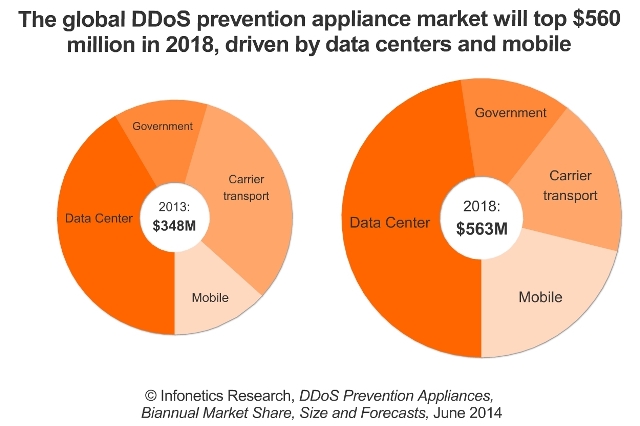 Software-defined networking (SDN) and network functions virtualization (NFV) are pervasive trends in network and telecom infrastructure, and they will eventually touch all areas of security, including DDoS mitigation.