IT infrastructure revenue for cloud grew 11.4 percent in the first quarter of 2019 to $14.5 billion, according to IDC.

Dell Technologies with 17.8 percent share, HPE with 12 percent, Cisco with 7.2 percent, Lenovo with 4.6 percent and Inspur with 4.4 percent are the leaders in the Cloud IT infrastructure market in Q1 2019. 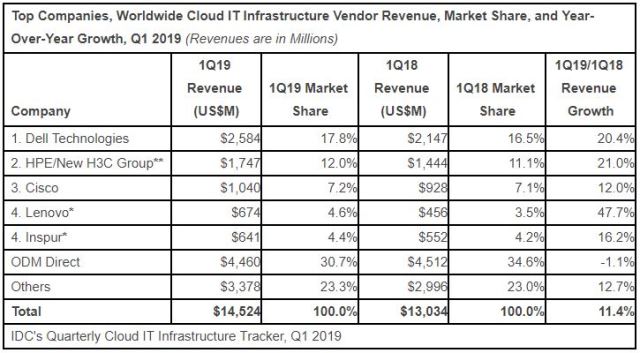 IDC also lowered its forecast for total spending on cloud IT infrastructure in 2019 to $66.9 billion – down 4.5 percent from last quarter’s forecast – with slower year-over-year growth of 1.6 percent.

Public cloud IT infrastructure revenue will be dropping 2.2 percent to $44.5 billion in 2019, IDC said.

Compute platforms will decline by 2.8 percent in 2019 but will remain the largest category of spending on cloud IT infrastructure at $34.2 billion.

Gartner reveals 3.4% growth and drivers for IT spending in 2020 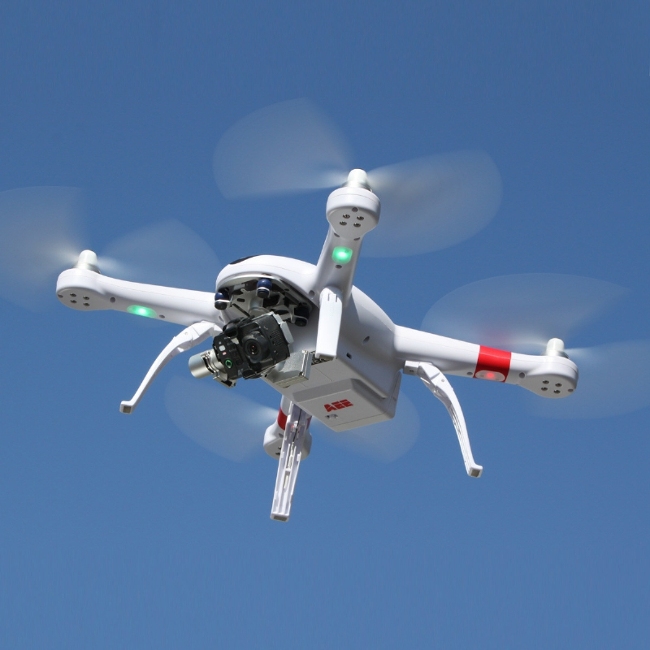