InfotechLead
Home IT Statistics Cloud IT infrastructure surges 48.4% to $15.4 bn

Revenue from sales of infrastructure products including server, storage and switch for cloud IT, has increased 48.4 percent to $15.4 billion in the second quarter of 2018, said a report in IDC. 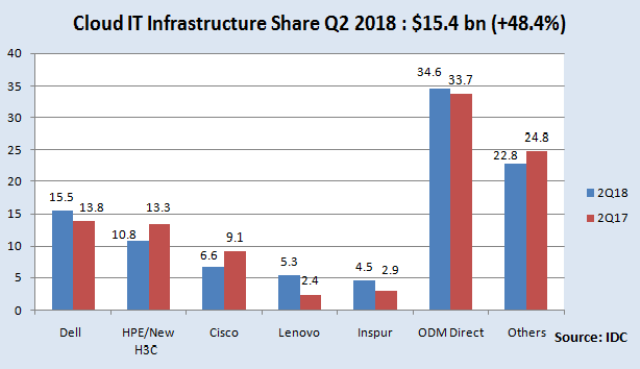 IDC also raised its forecast for spending on cloud IT infrastructure in 2018 to $62.2 billion with 31.1 percent growth.

Dell, HPE, Cisco, Lenovo and Inspur are the top technology vendors in Cloud IT infrastructure market in Q2.

Private cloud will represent 14.8 percent of total IT infrastructure spending, growing 20.3 percent, in 2018.

Spending in all technology segments in cloud IT environments is forecast to grow by double digits in 2018.

Compute platforms will be the fastest growing at 46.6 percent. 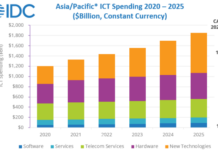 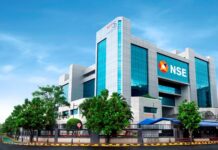 NSE reveals vendor details who build IT infrastructure after shutdown 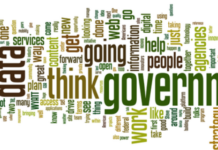