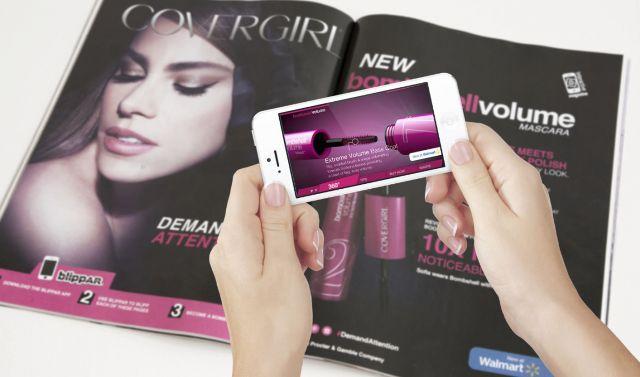 The report on augmented reality (AR) market from ABI Research said that AR has been forced into opportunity around remote worker enablement, compounding the already strong growth seen in the enterprise thanks to high-value use cases like remote assistance, training, and workflow instruction.

“All of the tech companies that can shift markets on a global scale are directly involved in AR already, and many are planning more dedicated AR hardware efforts over the next two to three years,” says Eric Abbruzzese, research director for ABI Research. “This will switch the leading AR market from enterprise to consumer.”

The latest IDC report said commercial spending will trail consumer spending for the total AR/VR market. Much of the growth in AR/VR spending will be driven by investments from the commercial and public sectors.

Consumer spending is expected to see a 34.1 percent CAGR. Retail will deliver the largest commercial investment at $7.3 billion in 2024, while discrete and process manufacturing will see spending levels of $5.9 billion and $5.1 billion, respectively, IDC said.

Enterprise growth isn’t slowing down. Healthcare, AEC, manufacturing, and automotive all promise growth between 70 percent and 90 percent CAGR through 2025. There will not be the same rapid influx of users that the consumer market will see, but increased hardware options coming from that market will spur further adoption, as will a higher familiarity around AR content and technology.

Google recently acquired smart glasses maker North and Google still have its Glass for an Enterprise solution and ARCore for content enablement.

Facebook announced continuing AR efforts out of their Reality Labs branch, with smart glasses plans for 2021.

Efforts from more enterprise-focused players continue to grow as well; PTC, Atheer, Microsoft, Lenovo, Teamviewer, and many others are increasing AR investment and focus, often tweaking pricing structures and business models to both meet the short term demand influx and scale that demand over time; free trials, as-a-service bundling options, and greater portfolio flexibility have all been spurred by COVID-19 and are likely to remain.

Facebook, Google, and Apple have been building out AR foundations in content creation and mobile device enablement for years, with visions for a ubiquitous AR market by 2025. All this consumer growth benefits the enterprise domain as well, with key AR requirements around the price, ease of use, and overall user value shared among both sides of the market.

The latent value of remote enablement AR provides has been expounded, and similar needs in the consumer space will also spur adoption there. These all combine to create significant momentum around AR, rather than the common excitement yet hesitation and immaturity of years before. 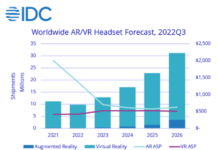 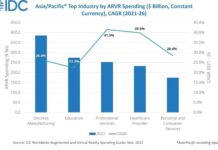