InfotechLead
Home IT Statistics 11.3 crore Indian lost average of Rs 16,000 due to cybercrime 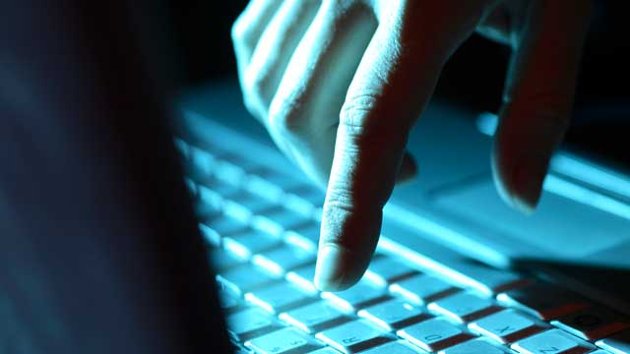 11.3 crore Indians have lost an average of Rs 16,000 as a result of cybercrime, according to Norton Cybersecurity Insights Report.

Affected Indians have lost an average of 30 hours dealing with the impact of online crime, said Norton by Symantec.

60 percent of people worry about experiencing cybercrime. 54 percent of Indians believe it’s more likely their credit card information will be stolen online than from their wallet and one in two (52 percent) Indians have either personally experienced credit card fraud or know someone who has.

80 percent say that it is riskier to share their email password with a friend than their car for a day.

64 percent think storing their credit card and banking information in the cloud is riskier than not wearing a seatbelt.

“Our findings reveal that consumer reservations are indeed grounded in reality. In the past year, 48 percent of India’s online population or approximately 113 million Indians were affected by online crime,” said Ritesh Chopra, country manager, India, Norton by Symantec.

Close to eight in 10 respondents said they’d feel devastated if their personal financial information was compromised.
36 percent Indians feel sad after being affected by online crime, as compared to less than one in five (19 percent) globally.

The  Norton Cybersecurity Insights Report said 67 percent consumers find dealing with consequences of a stolen identity more stressful than everyday inconveniences like preparing for presentation at work (45 percent) or sitting next to a screaming baby on a plane (50 percent). 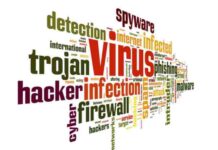