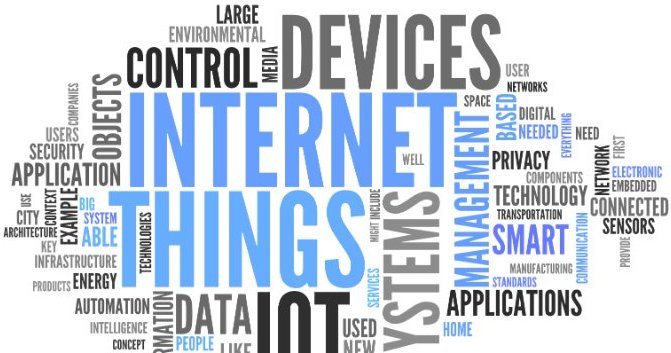 According to the latest research from Strategy Analytics, the Top Internet of Things (IoT) Trends in 2017 will reflect concerns over security, network connectivity choices, and privacy.

The need for flexible, real-time security, along with ensuring privacy in the face of ramping volumes of data will be key trends for IoT over the next 12 months.

Telecommunications choices in IoT deployments, such as LTE Cat-M1, NB IoT and unlicensed spectrum LPWA technologies, will grow in different countries and verticals at different rates, causing confusion among companies looking to deploy IoT solutions in 2017.

Andrew Brown, Executive Director of Enterprise and IoT Research at Strategy Analytics, said, “Security remains the major concern in the IoT. In an IoT environment, the attack surface increases exponentially, and security needs to be considered not just early in the design phase, but at every level of an implementation.”

In the past couple of years, the volume and variety of IoT solutions have mushroomed. Some companies are already seeing significant tangible benefits of IoT, while many others are just exploring and trying to figure out what it means to them.

Earlier in January, data released by market research agency IDC revealed that global spending on IoT will grow 15.6 percent over the 2015-2020 forecast period to hit $1.29 trillion in 2020. Growth will be driven mainly by manufacturing, transportation and consumer IoT investments.