InfotechLead
Home IoT The future of Internet of Things testing

The internet of things (IOT) is one of the most promising and revolutionary technologies out there. This technology is developing rapidly in order to make life easier, more convenient, and more productive. 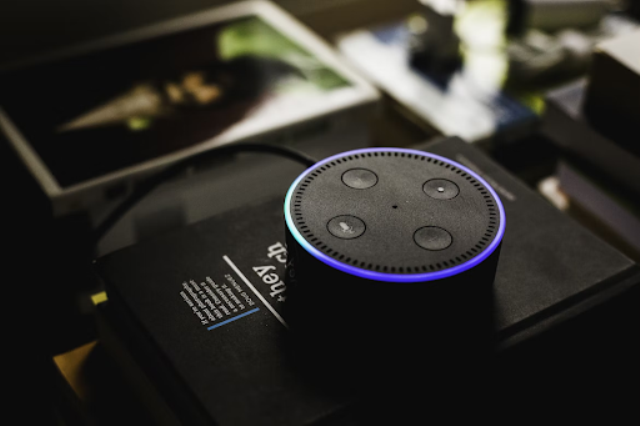 The following are examples of testing IoT devices:

What Is Internet of Things Testing?

This is the process of using devices connected to the internet to test a product or service. The main goal of internet of things testing is to provide feedback to the manufacturer or developer so that they can improve and modify the behavior of a product in real time. Internet of things testing can be used for many different purposes, such as managing energy consumption, tracking material inventory, video surveillance, health monitoring, or smart city services.

This is the first step in any internet of things testing. It involves the deployment of sensors to form a testbed. The data gathered during this phase is used to build a baseline scenario that can be compared against future events to determine if the product under test needs updating or can be completely abandoned.

This is when all the device components are tested together. It is done to establish a connection between the device and the testing software, which can be an integrated part of the device or software installed on a remote machine. The technician can then monitor the performance of each component, including CPU usage, memory consumption, network bandwidth, power consumption, failure rate, and other important features.

The network acceptance test phase is when a set of tests is run on a live network to verify that it is working correctly and that all devices are connected correctly.

The production-ready testing phase is when the device configuration is tested both in a simulation and with real devices to ensure that everything works in a realistic manner before being sent to the manufacturer for verification.

The best way to check if the product works properly and to confirm if there are any errors is by using IoT testing tools. In order to have effective internet of things testing, the tester must have the following skills.

This tests whether a proper user experience was designed and developed for the specific product.

This is to check if the device performs all expected functions properly.

This ensures that no errors or problems occur during the development stage or after the new software or hardware deployment.

This ensures that no security issues could harm the device and lead to a data breach.

The Importance of IoT Testing

As we have mentioned, the IoT is one of the most promising technologies for our future. The possibilities of what can be done with IoT are endless, but it will require more development and testing to ensure that companies are using this technology properly.

IoT devices are used in many areas. So many devices might not work if they were not tested properly before their release on the market.

The Verticals of IoT Adoption

The transportation industry has been one of the most innovative sectors in the past decade. Modern vehicles are more efficient, safer, and faster than ever before. The deployment of intelligent transportation systems greatly reduces the complexity and cost of maintaining existing transportation infrastructures and provides opportunities for new investments.

Transportation is a very complex system. In order to make the transportation sector more efficient and safer, sophisticated devices connected via a large communication network are required. These devices are responsible for creating an advanced and interconnected system that will help solve current issues in the sector. For example, intelligent transportation systems are improving safety, traffic flow, and driver productivity by using various technologies such as sensors, computers, radios, and telematics.

Healthcare is one of the most complex and expensive sectors in the world. IoT can greatly improve this sector by enhancing patient monitoring, increasing efficiency, lowering costs, and improving many other aspects.

The development of Artificial intelligence that can help healthcare professionals is already a reality and will be the future solution for many health-related problems. It will provide medical devices with advanced capabilities such as artificial intelligence, medical diagnosis, or physiological responses. This is achieved by analyzing the pattern of certain physiological parameters and using it to guide decisions proactively.

IoT and the Industrial Sector

In this sector, we can see IoT automation of processes and innovations, such as helping to improve power management, machine maintenance, and production line operations.

Security is one of the most important aspects of every company. If a company does not invest enough in security, it will eventually be hacked, which will expose data. Unfortunately, cybersecurity is not a trend that we hear much about, but IoT can be used to improve the overall security level of companies. Using IoT sensors for monitoring or tracking activities effectively increases an organization’s overall level of security.

What Is the Future of IoT performance Testing?

IoT will evolve significantly over the next few years; many new devices and applications will be introduced to existing markets. In addition, new trends will start to emerge, and some concepts of internet of things testing will become obsolete. However, the core requirement for effective internet of things testing will not change – developers must have deep knowledge of technology because it is only then that they can identify and implement the necessary changes.