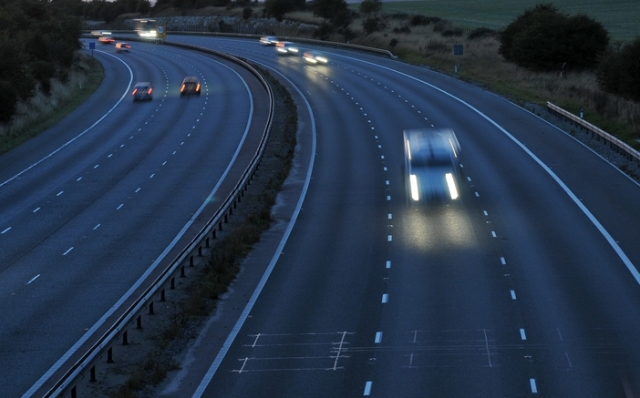 In an attempt to secure people from a possible cyber attack as they embrace ‘connected cars’, Britain has introduced a new set of guidelines for automated vehicles.

“The Department for Transport, in conjunction with Centre for the Protection of National Infrastructure (CPNI), have created [the following] key principles for use throughout the automotive sector,” a government post said on Sunday.

The guidelines titled, “The key principles of vehicle cyber security for connected and automated vehicles”, said that as vehicles get smarter, cyber security in the automotive industry was becoming an increasing concern.

“Whether we are turning cars into Wi-Fi connected hotspots or equipping them with millions of lines of code to create fully autonomous vehicles, cars are more vulnerable than ever to hacking and data theft,” the government said.

“It is essential that all parties involved in the manufacturing supply chain, from designers and engineers, to retailers and senior level executives, are provided with a consistent set of guidelines that support this global industry,” it added.

The new rules include eight points where the government said that organisational security is owned, governed and promoted at board level.

“Security risks are assessed and managed appropriately and proportionately, including those specific to the supply chain, organisations need product aftercare and incident response to ensure systems are secure over their lifetime and all organisations, including sub-contractors, suppliers and potential 3rd parties, work together to enhance the security of the system,” the post read.

Britain wants that all the ‘connected’ cars that ply on the roads in the country should have systems designed which are using a defence-in-depth approach.

The government wants the security of all software is managed throughout its lifetime, the storage and transmission of data is secure and can be controlled, and the system is designed to be resilient to attacks and respond appropriately when its defences or sensors fail.

This not the first time that a step has been taken towards securing the privacy of the ‘connected’ car owners.

In June, Queen Elizabeth II in her speech said the government would introduce a new automated and electric vehicle bill that will be designed to make Britain a world leader in the future transport technology.

She said that the bill would “allow innovation to flourish and ensure the next wave of self-driving technology is invented, designed and operated safely in the UK”. 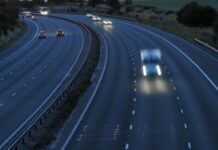