The Cortex-M85 micro controller will improve artificial intelligence operations such as voice recognition on devices including smart home products and drones, said Mohamed Awad, vice president of internet of things and embedded at Arm. The M85 is 20 percent faster than the previous M55 chip for machine learning applications.

Arm supplies the underlying blueprints for chips that chipmakers or electronics makers can tweak and take to foundries to manufacture physical chips. Arm is increasingly providing blueprints not just for single chips but sets of chips, or systems, that can work together, said Mohamed Awad.

In October it launched a system for keyword recognition, and Tuesday it unveiled two new systems called Corstone 310 and 1000 that can be used for voice recognition, security cameras and payment systems.

Arm also increased the range of chip designs that can be tested out virtually in the cloud for software developers to create new software even before the chip is physically delivered. For decades, the process of developing most computing devices saw chips and hardware first completed, then prototypes passed on to software developers to write code for the chips.

Arm Total Solution for Cloud Native Edge Devices is the first designed for Cortex-A and based on Corstone-1000. It makes the power and potential of platform operating systems like Linux easily available to IoT developers, for the first time. It allows application-class workloads to be developed for devices such as smart wearables, gateways, and high-end smart cameras.

Arm’s Total Solution for Voice Recognition is based on the Corstone-310 subsystem. It is pre-integrated with the new Cortex-M85 and the Arm Ethos-U55 to create Arm’s highest ever performance MCU-based design. The solution is targeted at use-cases ranging from smart speakers and thermostats to drones and factory robots. Developers can also take the Corstone-310 and create a whole range of additional high-performance products by combining it with different reference software. 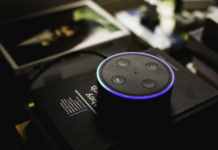 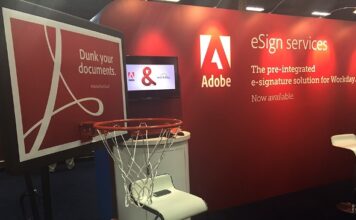