In a recent interaction with Infotech Lead, Biswas Nair, MD, Aashna Cloudtech, talks about how the rising cloud adoption across the world and across industries is helping the company achieve its targets. 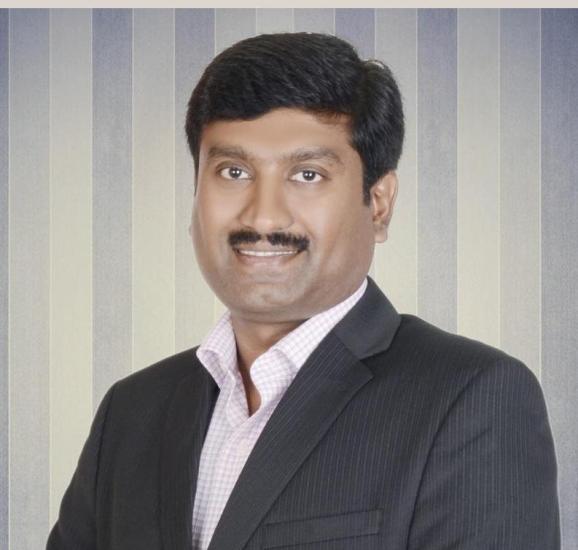 Here are the major trends Aashna Cloudtech witnessed in 2014.

# Cloud is a “must-have” technology solution for all businesses

Aashna Cloudtech’s focus on “Cloud Only” solution has assisted clients to work with a leading player in this space. During the year the company focused on popularizing their CSB model to clients and it was a great success, according to Nair. The platform was accepted by leading clients. The concept of having one vendor managing all cloud applications and integrating with existing on premise has been of tremendous value, Nair said.

Further the company’s customized app on the cloud has extended the international products appeal and met customers need in India and Middle East, according to Nair. During the year, Aashna Cloudtech tried to expand into more international markets and also strengthened its skilled and certified professional services team. The company added employees and clients in major geographies like the U.S., Middle East and Asia. A major share of the company’s growth came from the Middle East market.

In 2014, the acceptance of Cloud by the customers and in general the awareness has been a great positive for the company. Addition of more cloud based enterprise application in the offerings helped the company meet the expanded need of the clients.

However, the industry also witnessed some downs as the overall slowness of the economy affected the customer’s budget. The desperation by existing large on-premise players has put pricing pressure and unfair expectation on cloud players. Lot of customers sold “hosted” solution as Cloud without explaining the difference and disadvantage.

The year 2014 also brought a number of recognitions for the company. Aashna Cloudtech emerged as the winner of Red Herring Asia 2014 for our Cloud Service Brokerage offerings, and also the winner of Premier 100 Company in India as well as Cloud Champion recognition. The company was also recognized by NetSuite as a 5 star partner

Major trends to watch in 2015 are the following

# CSB offerings will be refined as per various verticals.

# Co-existence of public and private cloud

# More integration solutions will be built including single sign on for cloud and on premise.

# Leading on-premise players will start shifting to cloud as a me-too offering.

# Leading system integrator will start shifting to be a CSB firm.

In 2015, Aashna Cloudtech will focus on consolidating their growth into new verticals like e-commerce and new web based business model companies. The company will also expand its partnership model in India adding more partners in specific locations. As part of its continued expansion in international markets, Aashna Cloudtech has identified potential companies in SE Asia and Middle East for JV/partnership/acquisition.

To achieve its business targets, Aashna Cloudtech will focus on consolidation of its CSB offerings to various customer needs. The company will target large enterprise businesses as its cloud customers. To expand offerings to clients, Aashna Cloudtech will add new product lines for more vertical-wise solution. The company also has plans to extend the solution through mobile apps.

Aashna Cloudtech plans to go for IPO by 2020, hoping that it will be the first CSB firm to do so by that time.