India is among the top three countries for malware attacks on online banking, behind Japan and the U.S., said a Trend Micro report that covers on Cyber threats, data breaches and big vulnerabilities.

The growing digital economy is influencing attackers to target India. 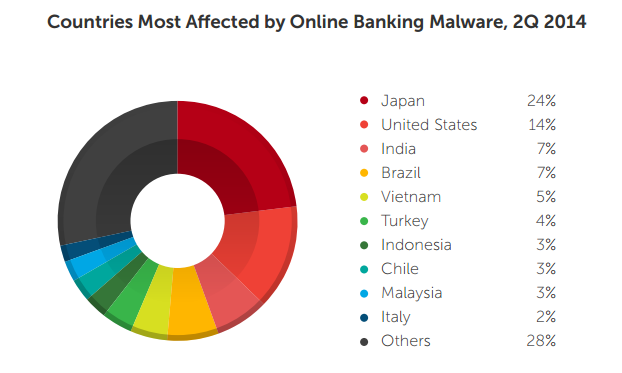 Online banking is set to face because more Indians are going online to make payments for their e-commerce and digital money transactions.

Trend Micro, a IT security solution vendor, said financial and banking institutions as well as retail outlets are the main victims of attacks. India is the seeing the strong emergence of e-commerce portals such as Flipkart, eBay, Amazon.in, etc.

The security vendor has IT solutions to assist both individuals and enterprises. But it does not promise in booking the culprits.

Ken Low, director of Cybersecurity Programs, Asia Pacific, Trend Micro, said: “Our duty is to identify and fix security breaches. We do work with government agencies. But we are not in a position to book the growing population of culprits.”

Though security vendors work with enterprise CIOs and individuals in educating the vulnerability issues, there is no slow down in security attacks.

The Trend Micro report said that attacks have exposed more than 10 million personal records as of July 2014. 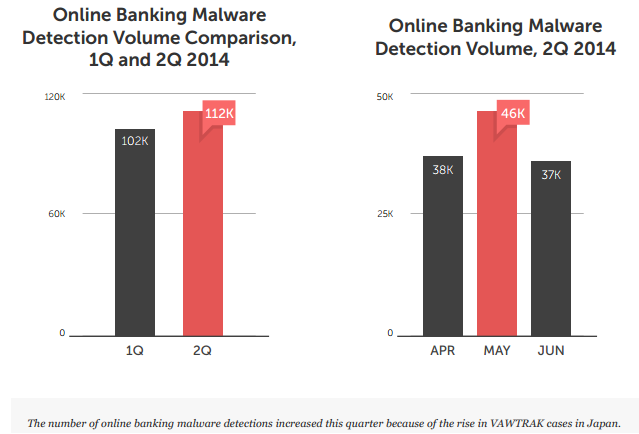 As of July 15, 2014, more than 400 data breach incidents have been reported, creating the need for organizations to identify and understand their core data in order to protect and build an effective defense strategy to keep them secure. 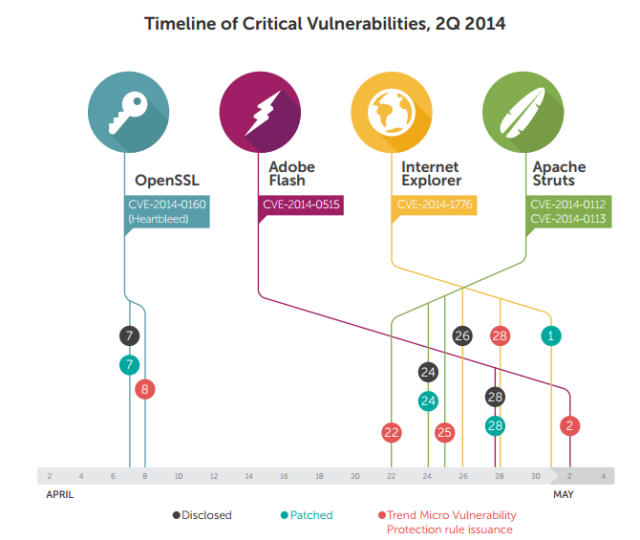 Deployment of mobile ransomware and two-factor authentication-breaking malware has emerged in response to technological developments in the online banking and mobile platforms.

Kaspersky Lab has reported an increase in aggressive activity against Indian organizations involved in environmental, economic and government policy. The attackers have been targeting organizations for a few years now by abusing a Windows service – Windows Management Instrumentation (WMI) – to get access to sensitive information. The malicious operations have been executed with the help of WMIGhost/Shadow Trojan.

Over the past couple of years APTs have intensely targeted organizations and individuals across India. India’s developing technology base, its geographical location and size, its inclusive and riotous political energy, and its growing economic weight makes it a special place of interest for ill-intentioned cyber attackers.