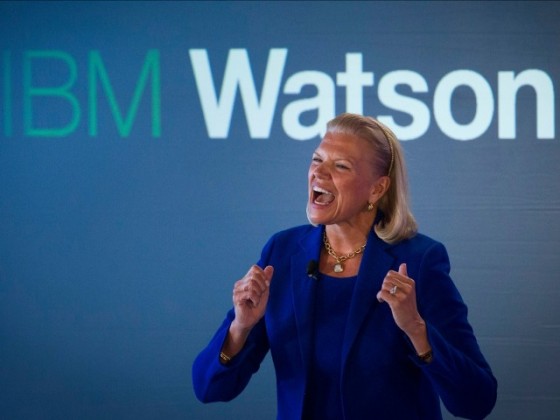 Ian Campbell, CEO and founder of Nucleus Research, in a LinkedIn post predicts that IBM CEO Ginni Rometty is expected to step down shortly because she is not suitable for managing the technology company that is in its transformation stage.

Ginni Rometty (Virginia M Rometty) is heading IBM since 2012. Bloomberg reports that the total remuneration to Ginni Rometty was nearly $32 million in 2016. Ginni Rometty has done BS from Northwestern University. For comparison, Chuck Robbins gets $16 million plus from Cisco. He has done Bachelor’s Degree from University of North Carolina.

The global IT industry knows that IBM is not performing well despite massive investment in new development works. IBM revenue fell for the past 22 quarters. But IBM CEO Ginni Rometty is still continuing to head the big IT company. 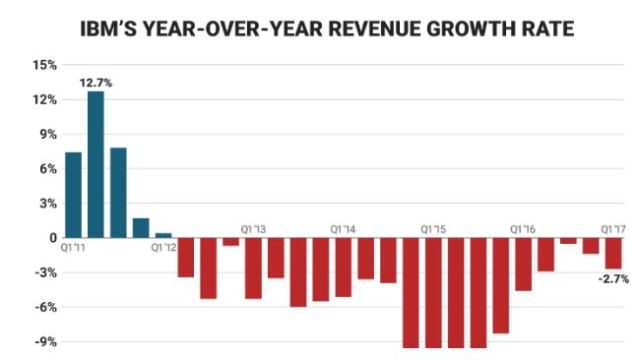 Ian Campbell earlier predicted the departure of Microsoft CEO Steve Ballmer in 2010 as part of our predictions for the coming year. But Microsoft took three years to ask Steve Ballmer to leave and hire Indian born Satya Nadella as CEO.

Why IBM should allow Ginni Rometty to leave

IBM is losing its lead in analytics technology by diluting the Watson brand. IBM overused the Watson halo and it is losing all meaning. IBM could not define the purpose of Watson because IBM is facing a marketing problem more than technology. Without focused marketing, IBM concedes leadership in a category it dominated not so long ago. IBM fell out of the Analytics Value Matrix Leader quadrant this year. Ginni Rometty should deliver a clear vision, serving as a blueprint for marketing.

Ginni Rometty declared to the world recently that she fundamentally doesn’t understand how the tech environment has shifted. She hosted 100 CEOs in a “Big Bets” summit in October to discuss the future of technology.

Ginni Rometty claimed that the first phase of the digital revolution, which favored startups, is over. This next phase will favor legacy companies, she claims. The new era goes beyond mere networking technology to include knowledge.

Ginni Rometty suggested that corporate culture, not technology, is the biggest challenge that many legacy companies face. IBM needs a serious culture makeover.

Ginni Rometty became the CEO of IBM five years ago. Her management skills could not assist IBM in improving the financial performance of the technology company. 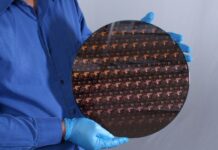 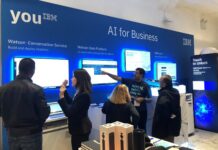 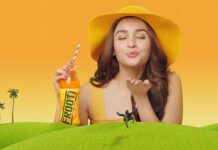 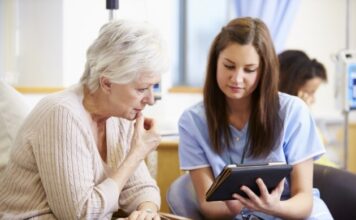 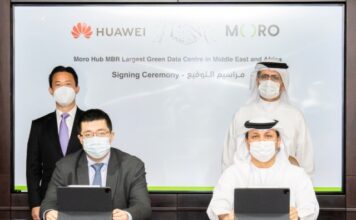 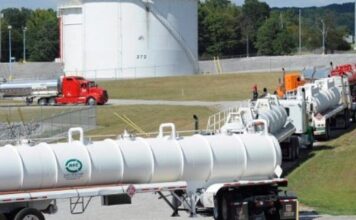