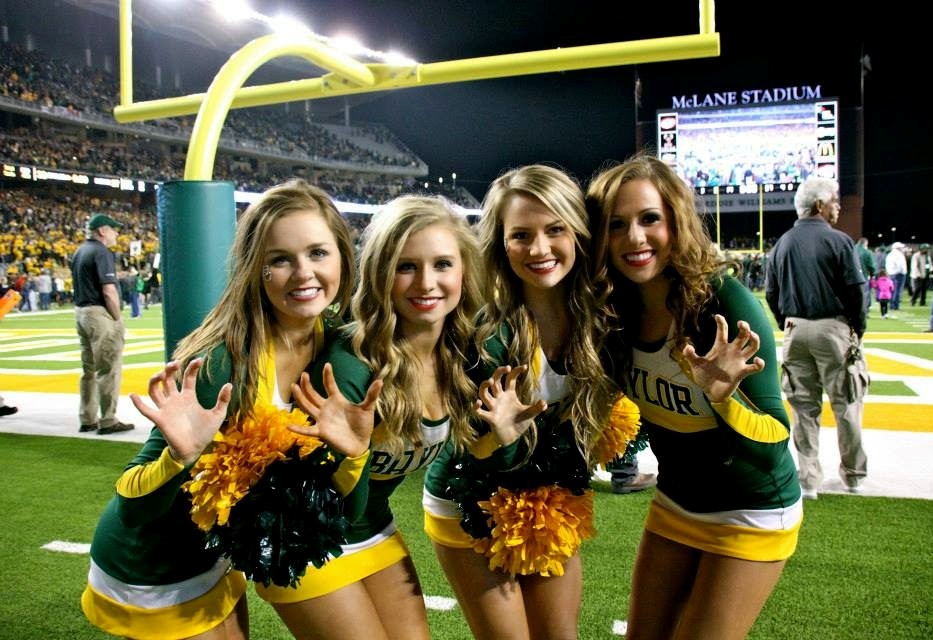 IT investment in sports and entertainment venues is fuelling better customer experience and revenues for organizers.

Increase in Matchday revenue is primarily due to the participation in the UEFA Champions League, one additional FAPL home game, and one additional domestic cup home game in the current quarter. Venues and fans make the difference.

Connectivity is the core of digitalisation in any sector and in sports. It serves different aspects that range from fan engagement to team management, training, analysis, ticketing, merchandise, and more.

Ed Woodward, executive vice chairman of Manchester United, said: “We entered into an agreement with HCL to be our Digital Transformation partner to connect with our fans in innovative ways and further strengthen and grow our commercial revenues.”

Technologies get noticed in the highly attended events. In September this year, IBM unveiled a group of new and enhanced technologies designed to keep track of the 2015 US Open tennis tournament.

The key features of the IBM technologies to the United States Tennis Association (USTA) include streaming analytics technology, SlamTracker application and redesigned and refreshed mobile apps – for Apple iPad and iPhone, and Android devices.

Vivendi, a digital media company, will be setting up about ten CanalOlympia venues in Africa in 2016. In September 2015, Vivendi Village organized a concert in Conakry, in Guinea, attracting around 80,000 people. At the end of July 2015, Vivendi divested its 7.5 percent stake in Telefonica Brasil.

As social media sharing became popular, stadiums around the globe are equipping with Wi-Fi facility to meet the connectivity demands of new generation spectators.

Huawei has deployed Wi-Fi networks in 20 stadiums worldwide, including Borussia Dortmund in Germany, AFC Ajax in the Netherlands, St. Louis Rams of NFL in the US and Gold Coast Suns in Australia besides in China.

According to Huawei, the critical point of the smart solution is to link people, games, terminals and displays in a stadium through a wireless network. Operators and sponsors can achieve effective operations through the digital platform.

According to the company more than 250 stadiums are using the NCR Venue Manager to enhance the in-stadium game day experience for the team’s fans.

Most recently, IBM sought to add business from the rapidly growing sports and entertainment venue industry through a consortium.

Consortium partners will be focusing on construction and design, network infrastructure, wireless and telecoms. IBM will deploy more than 100 global specialists in experience design, mobility, marketing and data analytics supported by a network of 20 digital design studios.

Collectively, consortium members already are working with more than 250 of the world’s top venues offering design, strategy, technology and data to drive growth and profit across all sports enterprise businesses.

IT majors like SAP and Cisco offer a range of solutions for the sports and entertainment industry.

SAP claims that its solutions have the capability to help a sports team, league, or venue win more games as well as grow revenue and fan base.

Recent developments show the number of partnerships between IT companies and sports agencies are growing, indicating that the IT influence will grow in the years ahead.

In October, NCR said it will be one of the 14 founding partners of the Mercedes-Benz Stadium set to open in 2017. The agreement continues a multi-year relationship between NCR and AMB Sports & Entertainment (AMBSE), comprised of the Atlanta Falcons, Atlanta United and Mercedes-Benz Stadium.

Similarly, VenueNext and the Orlando Magic announced an agreement to implement the VenueNext technology platform at the Amway Center.

Starting with the 2015-16 regular season, Orlando Magic fans attending games at Amway Center will see a new version of the Magic’s mobile app that surfaces services, including: mobile tickets and access systems for parking and events; wayfinding; enhanced, more flexible loyalty services; and the ability to order food, drinks and merchandise for select in-seat delivery or express pick-up.

IT spending forecast from IDC: main facts to know

Will Brexit prompt CIOs to revise IT investment?

IT investment in Airlines grows triggered by Internet of Things