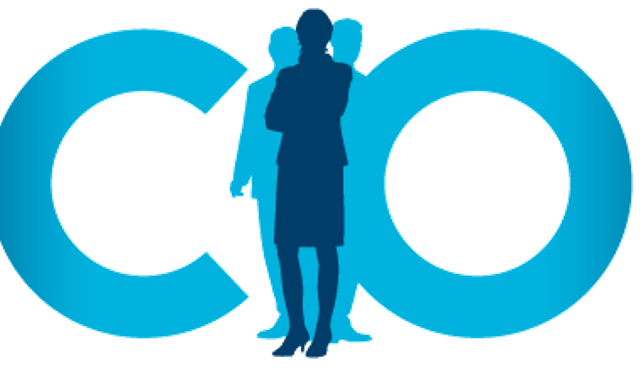 The consumerization of IT and the increased dependence on cloud technology solutions have increased the responsibility of CIOs, Fujitsu America CIO Neil Jarvis told InfotechLead in an interview.

Traditional CIOs were responsible for operational functions, but the changing business environment has augmented the role as business catalysts.

“IT has truly become the backbone of every organization and CIOs must now bridge the gap between an organization’s future core business and its relevant technology needs,” Jarvis said.

According to him, transformational CIOs need to think first about the business needs and assess their company’s overall business goals for optimal success. Technology should always be the secondary decision behind the business process change.

When asked about assessing a company’s needs, Jarvis noted that it is important to think about what is relevant to the business and its clients, who is using the technology, how it will need to be used and what data/information will be needed to make the very best decisions.

As an example, organizations with employees working outdoors instead of in an office environment require a versatile device made with indestructible materials that can withstand the elements.

It’s necessary to assess how and in what environment employees will use their device, and what other items they may be carrying while out on the job.

“In taking all of these variables into consideration, it’s clear that recommending a heavy laptop or tablet solely because it is highly durable is totally impractical,” he said.

Jarvis said CIOs need to think like CEOs. CEOs think about the overall trajectory of their businesses in terms of strategic direction and goals. Transformational CIOs should think in a similar way.

“It’s important to think about the technology, but it’s more important to be business-minded first,” he stated.

Jarvis also said future CEOs may well be hand-picked from the CIO role, as the technology sector continues to evolve.

In May, Harvey Nash/KPMG CIO Survey revealed that CIOs in the APAC region fear that technology skills shortage will hinder their organisations in a rapidly changing business landscape.

However, compared to their global counterparts, CIOs in the region are confident of keeping up with the pace at which disruptive technologies are invading.

Japan is an exemption with 72 per cent of technology leaders in the country reporting they are struggling to keep up with pace of digital disruption and change.

Earlier, the role of the CIOs was about cost efficiency, increase productivity  and simplifying the internal operations. Bob Hayward, Head, Asia Pacific CIO Advisory Centre of Excellence, KPMG in Singapore said the role of the CIO in today’s business is truly focused on innovation.

The survey found 72 percent of CIOs across APAC feel they are becoming more strategic in their organisations, while 47 percent expect to increase their IT headcount over the next year. Further, 52 percent plan to increase the budget.

In April, an EMC and VMware analysis revealed that CIOs plan to transform their IT infrastructure to meet changing business needs. It noted that CIOs are looking to reduce IT costs and use those savings to make investments in digital transformation.

EMC also pointed out that many CIOs see adopting cloud technologies as a way to save infrastructure costs and operating costs.

Fujitsu Computing as a Service launched