Indian telecom service provider Bharti Airtel has changed its IT outsourcing strategy that impacted enterprise IT major IBM in a big way. But the deal announced on Wednesday did not surprise many infotech analysts.

InfotechLead.com interacted with select IT analysts on the IBM-Airtel IT deal. Several analyst firms did not comment because this is a company policy issue. Sharing some of the comments here:

Obviously the scenario of the market nowadays is not the same than in 2004.

Contracts of this length (10 years) are currently not that common, companies don’t want these long term attachments anymore – with the IT market changing faster and faster, they prefer to obtain smaller contracts that enable them to renegotiate more frequently in order to reduce costs.

Regarding IBM getting just 50 percent of the contract, this is the new reality of the market. Indian IT companies are now much more structured and have improved their service quality in the past years, while they keep offering lower costs compared to big traditional IT companies such as IBM.

Airtel has taken a pragmatic and obvious approach for the contract with IBM as business priorities in the telecom industry has changed substantially over the last 10 years.

Revenue sharing model is fading considering the size of Bharti Airtel. The operator had 4 million subscribers when the revenue sharing based contract with IBM was signed in 2004. The main objective for operator at that time was to scale up operations to support rapid increasing subscriber base.

However, it has grown more than 60 times in subscriber base since 2004 and now the scale is too big for Bharti for a revenue sharing model. Although not disclosed by IBM/ Bharti, we believe the revenue sharing component must have reduced significantly due to the above reason. 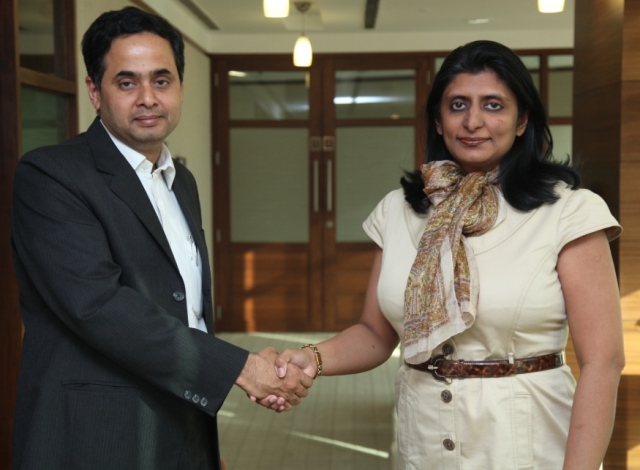 The declining ARPU, rising customer expectations coupled with tough economic situation in the country has forced operators to look beyond “subscriber base” theory to become “customer obsessed” to improve bottom-line growth.

While Airtel views IBM as a strong established IT partner to run and manage infrastructure, the operator appears to be in the need of new business technology partners to help engage customers in the key moments of their day with the ultimate goal to serve and retain them.

Strategic Outsourcing (SO) is dying a natural death and being replaced by Cloud and Managed Services – this impacts both deal size and term. Strategic outsourcing deals are increasingly being replaced by cloud and/or managed services delivery methods to leverage the cost and delivery benefits arising out of these delivery models.

This deal is a classic example where the end-user organization – Bharti Airtel in this case – is leveraging these newer delivery models to better manage money and time spent on servicing its existing infrastructure and application portfolio.

The deal focuses on the customer experience (read analytics) to help Airtel launch new products and services. Analytics and Big Data capabilities have been proven to add significant business value for telcos globally.

IBM India is expected to use its analytics portfolio spanning Unica, SPSS, Cognos among others to help Bharti Airtel enhance customer experience and launch new products and services. While this is surely a lofty task but one of the key reasons that makes this ‘a winning deal’ for IBM India.

Let’s compare this deal in the right context – Bharti Airtel of 2014 is not the same organization as 2004. At the time when this deal was inked in 2004, Bharti Airtel was in a hyper growth mode and needed extensive support from an external IT vendor to support the rapid growth and also build internal capabilities to support the IT setup.

Bharti’s business has grown 10x over the past decade India (remember, this renewal only impacts the IBM Bharti deal in India and not other international markets) – between 2004 and 2014, the subscriber base has grown from 4 million to 200 million. The company is now in a relatively mature stage where it needs to effectively run (read maintain) what it has built as part of its IT setup over the past decade and only add incrementally.

Gartner said IT services is forecast to total $964 billion in 2014, up 4.6 percent from 2013. IT services buyers are shifting spending from consulting (planning projects) to implementation (doing projects), and Gartner analysts expect steady growth in the IT services market as the economic outlook, and along with it investment sentiment, improves.

IBM will follow up with other IT deals. Will more telecoms follow Airtel that is building in-house IT capabilities to reduce cost burden? It will be a big for IT companies such as IBM, HCL Technologies, Tech Mahindra, Wipro, TCS, etc. 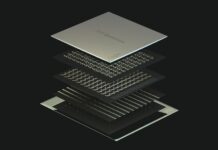