According to the survey of CFOs, there are many ways that CFOs are involved in making IT investment decisions.

“CFOs need to explain to CIOs the IT capabilities needed by the finance function. There is an opportunity for them to form a powerful alliance that generates more value for the enterprise,” said Bill Sennett, director of research at FERF.

One reason CFOs are important stakeholders is that they control IT funding. Although CFOs don’t strictly decide who receives the money, they are powerful influencers and strict enforcers of policies and decisions. CFOs often have greater access to, and involvement with, senior business governance groups, and usually have strong influence and credibility with the CEO and board.

IT spending is currently very healthy from the responses in the study, and if there is a business improvement that can be made from increasing investments in IT spending, many CFOs will consider approval.

When it comes to areas that CFOs would like to invest in, the study showed that business intelligence, analytics and performance management are at the top of the list. CFOs recognize the need for improved technology support for these key business processes and identified the top business process area that needs technology investment as the ability to facilitate analysis and decision making (57 percent) closely followed by collaboration and knowledge management (52 percent). 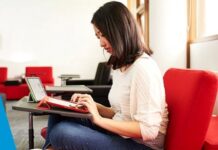 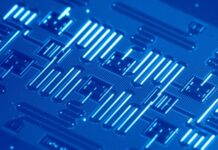 How Budget 2020 will boost growth of Indian technology sector