IT security vendor Symantec has named Michael A Brown as its CEO.

After Brown was appointed as interim president and CEO in March 2014, Symantec returned to year-over-year revenue growth and consistently exceeded its revenue and operating margin guidance.

Brown has also introduced new revenue and efficiency initiatives, which contributed to increased revenue in the first quarter of fiscal 2015 and have put Symantec in position to further enhance revenue growth in the second half of fiscal 2015. 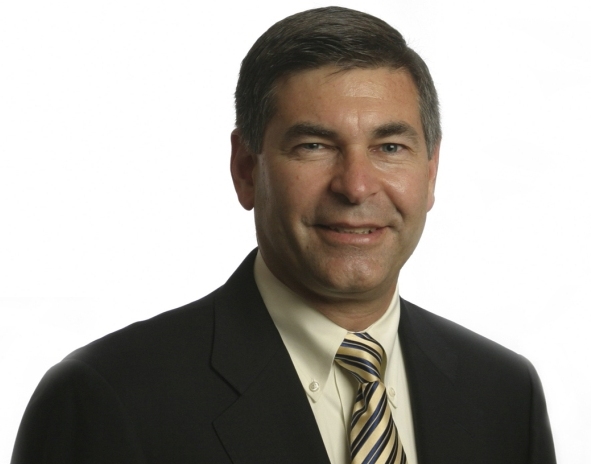 Symantec said Brown will share the company’s strategic plan with shareholders, customers and employees within the next 30 days.

“We are focusing our investments in businesses where demand is greatest and improving operational efficiencies to grow revenue and operating margin,” Michael Brown said.

Brown joined Symantec’s Board of Directors following the company’s merger with VERITAS Software in July 2005, and previously served as chairman and CEO of Quantum. Quantum grew from $3 billion to $6 billion in revenues under his leadership.