Forrester said the dollar growth will be low mainly due to currency effects. “India’s domestic economic and political chaos led to slower IT growth in India in 2013, but we expect spending to start picking up in 2014, especially after the national elections,” said Manish Bahl, analyst at Forrester.

Analysts are expecting that the BJP government led by Narendra Modi will announce a slew of measures to improve Indian economy through its Railway Budget on July 8 and Union Budget on July 10.

Also read: Government IT spending in India to touch $6.4 billion In 2013, says Gartner

Earlier, market research agency Gartner said government IT spending in India will increase 7 percent over 2012 to reach $6.4 billion in 2013. Among these, IT consulting, implementation, IT outsourcing and business process outsourcing (BPO) will occupy the largest overall spending category throughout 2017 within the government sector. 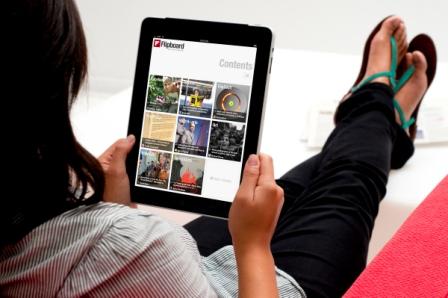 “Due to the diversity of the existing federal structure and the disjointed nature of some central and state government IT initiatives, g-cloud adoption will be slow in India. To drive adoption, the government needs to build a strong architectural framework that can deliver a broad range of better services compared with traditional ICT infrastructure,” Bahl added.

In June 2014, Gartner said the global IT spending will grow 2.1 percent to $3.7 trillion in 2014. This is against an earlier forecast of 3.2 percent. The slower outlook for 2014 is due to a reduction in growth expectations for devices, data center systems and to some extent IT services.