InfotechLead
Home eCommerce Mobile commerce to be the future of e-commerce: eBay

eBay India released the eBay India Census 2014 that details trends in online buying, selling & exporting across 28 states and 7 Union Territories in the country and export trends in 206 countries across the globe.

# Delhi rated as the No. 1 ecommerce hub and state with maximum no. of mobile phones and accessories sold

# Tier II & III cities driving ecommerce in India: ecommerce in India has seen a significant upsurge in the number of people shopping online with its penetration into 4,556 hubs in the country. Online shopping trends observed in these hubs convey the rapid pace at which the 3,313 tier II & III cities (Bharat Hubs) and 1,233 Rural Hubs are catching up with the top 10 metro hubs in the country

# Push for the ‘Make in India’ campaign: There is a considerable demand in global markets for unique products like Indian jewellery and handicrafts. This growing demand has led to a growth in export hubs to 206 countries on eBay India, thus propelling Hon’ble Prime Minister’s ‘Make in India’ visionary campaign

Out of all 28 states and 7 union territories trading on eBay India, 35 percent of shoppers came from the Western region, while 30 percent shopped from the Northern part of the country. Considerable traffic came from South India standing at 27 percent, followed by the Eastern and North-Eastern part of the country at 6 percent and 1 percent respectively. 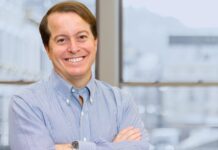 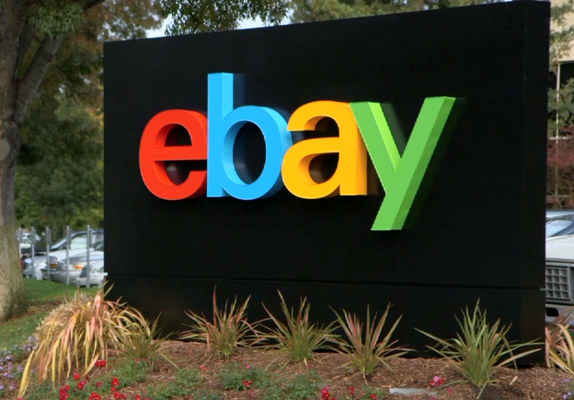 EBay to sell ticketing business StubHub to Viagogo for $4.05 bn