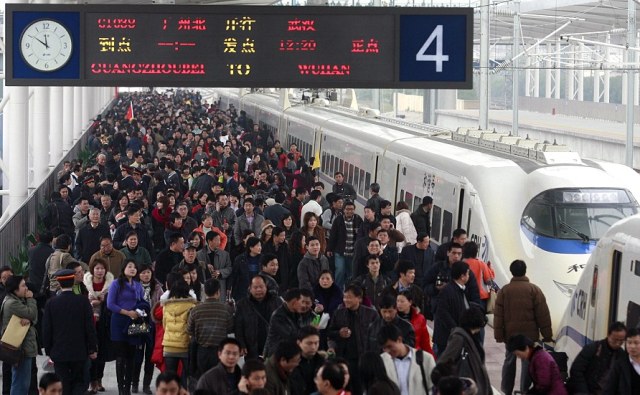 Indian Railways has introduced CCTV and video surveillance systems in select trains on a trial basis, parliament was informed on Wednesday.

Three coaches of the Shan-e-Punjab Express of Northern Railways and one coach each in Kerala Express, Mannai Express and Rameshwaram Express of Southern Railways have been equipped with CCTVs, Minister of State for Railways Manoj Sinha said in a written reply in the Lok Sabha.