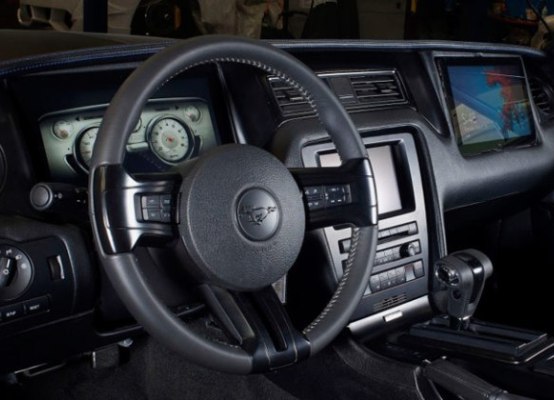 The app has been developed by 20-year-old IIT-Delhi student Ishan Jindal.

Virk said: “Unlike other safety apps, one doesn’t need to press any emergency button to send an SMS. At the time of need, your smartphone will send out an SOS to the police, ambulance and family.”

Many victims of road accidents die because they don’t get timely medical attention, he added.

Jindal took the opportunity to share the speciality of the app with the people present at the launch ceremony.

Jindal said over 300 people have been using the app on trial basis in Delhi and it has proved to be a life-saver for several victims.

Virk said the speciality of the app would be presented to the people on the next car-free day in Gurgaon, to be observed on the coming Tuesday at selected roads in the city’s IT zones. 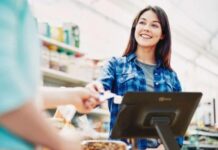 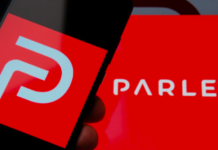