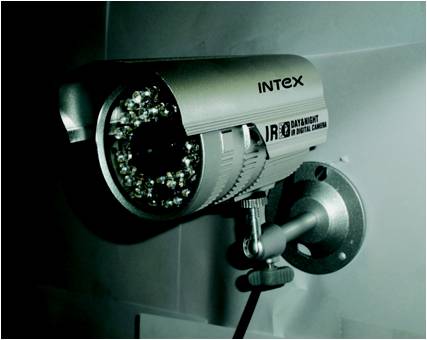 The Delhi government on Wednesday told the Delhi High Court that it was willing to fund the entire project of installation of CCTVs at various vulnerable spots under jurisdiction of 44 police stations.

A division bench of Justice B.D. Ahmed and Justice Sanjeev Sachdeva was informed by Delhi government’s standing counsel Rahul Mehra that the government was willing to fund the project after the central government said it needs more time to install CCTV system.

The red-flagged areas where CCTVs are to be installed were identified after police conducted a first-of-its-kind ‘crime-mapping’ exercise, particularly for crimes against women.

The Delhi Police had projected an approximat amount of Rs.404.32 crores for installing a total of 6630 cameras at vulnerable areas. Mehra, however, said the project could be financed completely at one-fourth of the projected cost.

On the issue of creating additional posts in Delhi Police, the bench asked the expenditure secretary in the finance ministry to appear before it on the next date of hearing on September 30 for the delay in clearing proposal for create 4,749 additional posts.

The additional posts will exclusively look into investigation of crimes.

The home ministry has cleared the Delhi Police’s “priority proposal’ for creation of another 12,407 posts to complement the current strength of more than 82,000 personnel. However, the proposal is waiting clearance at the finance ministry.

The bench also remarked that the “central government was not interested in improving Delhi”.