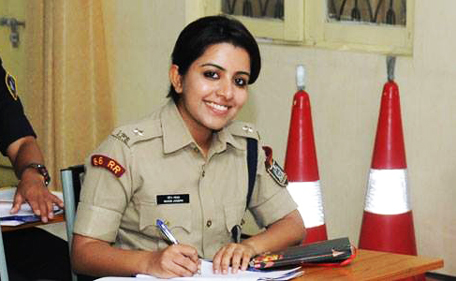 The Bihar government has decided to install CCTVs in all police stations across the state to ensuretransparency and control crime, an official said.

The cabinet, at a meeting chaired by Chief Minister Nitish Kumar on Tuesday approved a proposal to install CCTvs in 1,056 police stations across the state.

“A proposal to install CCTvs in all police stations was finally cleared by the state cabinet,” the official said. 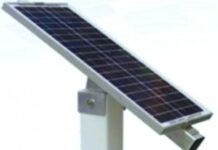