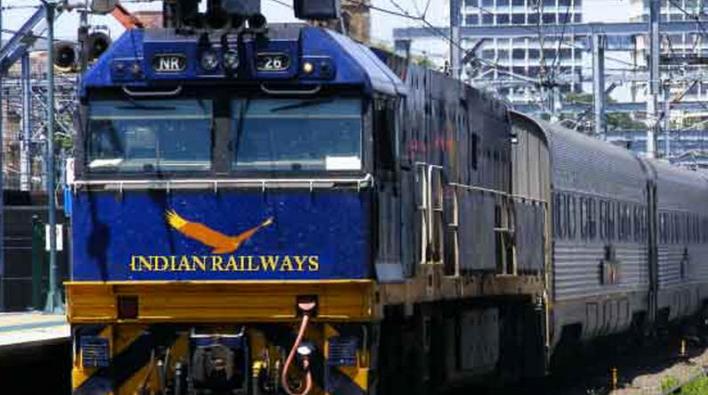 Bengaluru Railway authorities on Tuesday launched a new system where a passenger waiting to submit his reservation form at the station counter need not stand for a long time in queues, but just get a token and wait for his turn.

“With this new system, passengers approaching reservation counters will be spared from the weariness of standing in a long queue,” said SWR divisional railway manager Sanjeev Aggarwal.

Passengers can comfortably sit and wait for their turn at the counters or attend to other pressing needs before coming back to the counter. This system will be especially beneficial for senior citizens and women, Aggarwal added.

Anup Dayananda, senior divisional commercial manager for SWR, said: “Under this system, a passenger has to submit his reservation form at the counter, after which the counter staff will punch a token number and time for the passenger to come back and complete his reservation.”

The new system is similar to the one currently in place in banks, and the token numbers will be displayed on a screen, Dayananda added.

Officials also announced plans for setting up a “Working Model Railroad-cum-Rail Museum” at the station.

The museum will depict the Bengaluru city railway yard and surrounding areas in a scaled-down model in a space of 500 square feet in the main station building.

It will have details of growth of railways with informative charts and photographs. It will also display gold-plated scale models of railway engines dating back to the 1800s, officials said.

“This is an attempt to educate the public about the heritage of Indian Railways. Around Rs.3 crore will be spent on the project,” said Aggarwal.

Mysuru-based Sriram Joinaries is sponsoring the museum, expected to be completed in nine months. 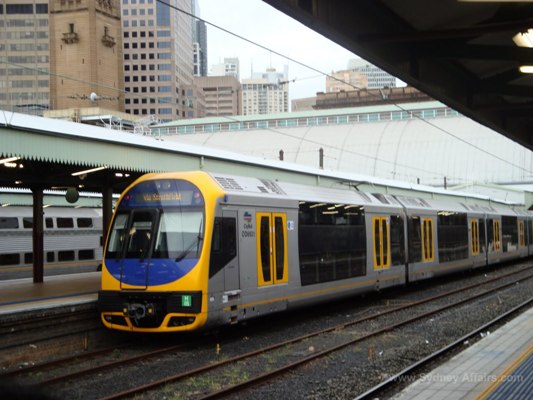