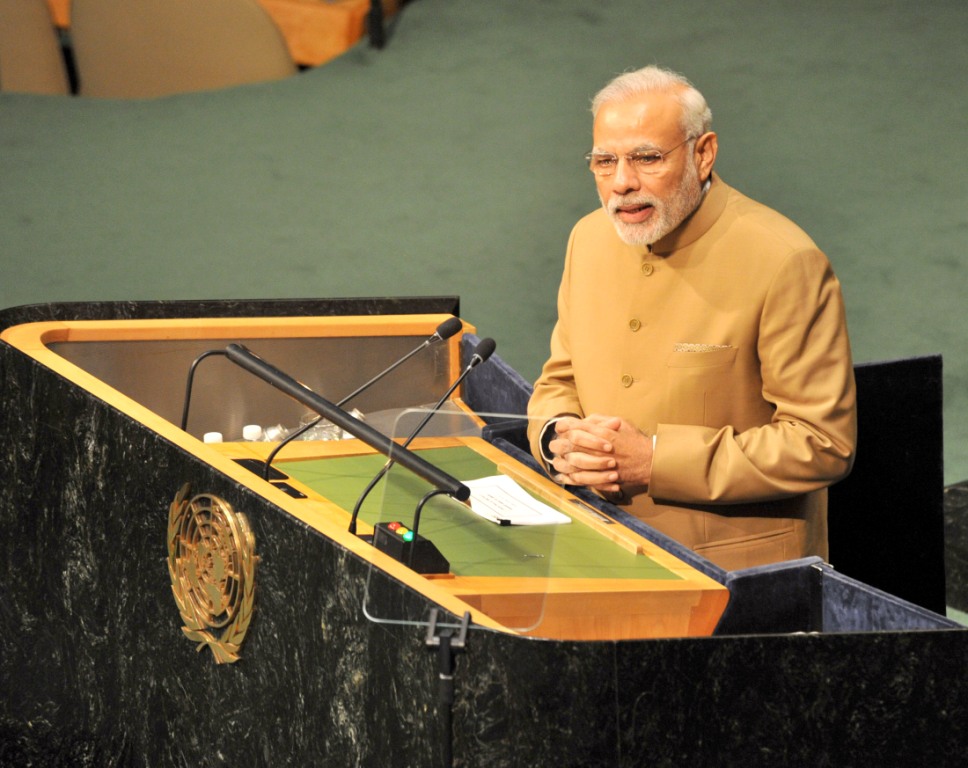 Disney CEO Bob Iger and DreamWorks chief Jeffrey Katzenberg were also seated at the President’s side. Together they do billions of dollars of business in China with the exception of Zuckerberg, whose Facebook is officially banned in the country.

With technology high on both their agendas, Xi had met Nadela, Cook, Zuckerberg and John Chambers, the executive chairman of CISCO, at a meeting in the Microsoft campus on Wednesday as Modi landed in New York to woo big business in the Big Apple.

Ajay Banga, President and CEO, MasterCard, who is also the chairman of the US-India Business Council, and his wife Ritu Banga as also PepsiCo Chairperson and CEO, Indra Nooyi and spouse Raj Nooyi too were at the dinner.

Chambers, who takes over from Banga as the new USIBC chief at the end of the year, is all set to meet Modi on the West Coast.

But one notable absentee from the dinner was Google’s newly anointed chief executive Sundar Pichai, who had skipped Xi’s meeting at Microsoft too.

While a fasting Modi had sipped warm water when Obama hosted him at a working dinner around the same time last year, the guests at the Friday dinner had a lavish spread-wild mushroom soup, poached Maine lobster, grilled cannon of Colorado lamb and poppyseed bread and butter pudding.