India Government today admitted that about 25 websites of Central Ministries and state governments were hacked in the first five months of 2019. 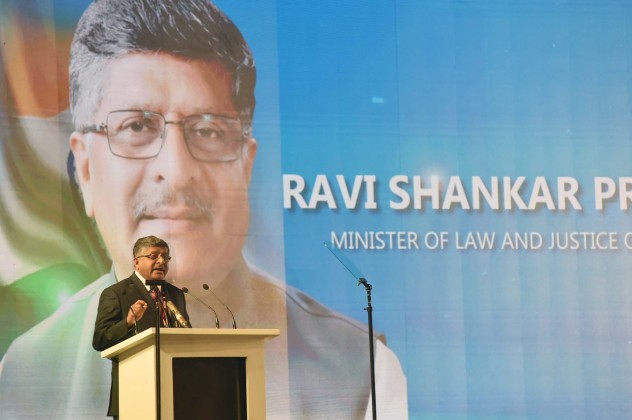 India government has established National Critical Information Infrastructure Protection Centre (NCIIPC) for protection of critical information infrastructure in the country, as per the provisions of section 70A of the Information Technology (IT) Act, 2000.

Indian Computer Emergency Response Team issues alerts and advisories regarding the latest cyber threats and countermeasures to reduce damages from cyber attacks. The organisation has also published guidelines for securing IT infrastructure which are available on its website, he said.