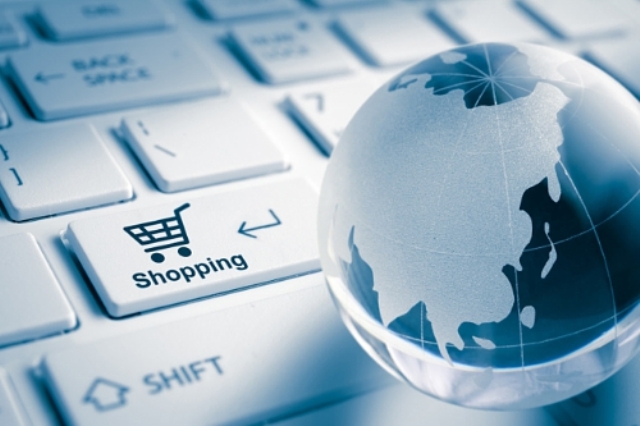 Eighteen states have joined the eNAM (National Agriculture Market) and 13 of them have made necessary amendments to rules under their respective APMC Acts within a year of its launch, the government said on Wednesday.

The eNAM is a pan-India electronic trading portal, which networks APMC (agricultural produce market committee) markets to create a unified national market for agricultural commodities, which was launched in April last year.

“It was a review meeting to see the progress of the reforms we have undertaken and discuss the future road map. These include setting up of private markets, allowing direct marketing, contract farming, deregulation of fruit and vegetables from the provisions of the APMC Act, and eNAM,” Agriculture Ministry Additional Secretary Ashok Dalwai told the media here.

He said the state governments have shown positive interest in ushering in agricultural reforms, aimed at transparency, effectiveness and competition in agricultural trade sector and to double farmers’ incomes.

Under the private marketing reform, private players can set up their own ‘mandi’ (market) while under direct marketing farmers can sell their produce to bulk purchasers, exporters or retail customers directly by bypassing APMC markets.

Since the eNAM was launched in April last year, at least 417 APMC markets have joined the platform with a trade of 5.9 million tonnes of 69 types of commodities.

“In just one year, quantum of business has touched Rs 15,000 crore. The value and volume of commodities is increasing day by day,” Dalwai said.

According to the ministry, 3.95 million farmers, over 88,000 traders and over 44,000 commission agent have joined the platform.

The government’s target is for a unified agriculture market for interstate trade. However, the government’s immediate plan is to form unified market at the state level first.

Dalwai said a committee was working on the requirements to integrate India’s markets.

He said the Centre was ready with a draft model APMC law, which will act as a template for the state governments to amend their respective APMC Acts to facilitate reforms.

“The new law will create efficient market system. It will break the monopoly of any one institution and create conducive environment,” Dalwai said.

The draft is likely to be shared at a meeting to be attended by the Union Agriculture Minister on April 24.

Dalwai said Maharashtra had topped in implementing direct marketing as it issued 527 licences as against Rajasthan’s 76, Karnataka’s 37, and Gujarat’s and Telangana’s three each.

“Commodities such as basmati rice, bitter gourd, chili, lady’s finger, tomato, and white onion were allowed for contract farming by the state governments. It is up to the states to decide on which commodity to be given the go-ahead,” Dalwai said.