E-commerce major Walmart is planning to hire 20,000 workers at its supply chain division and raise wages ahead of the busy holiday season. 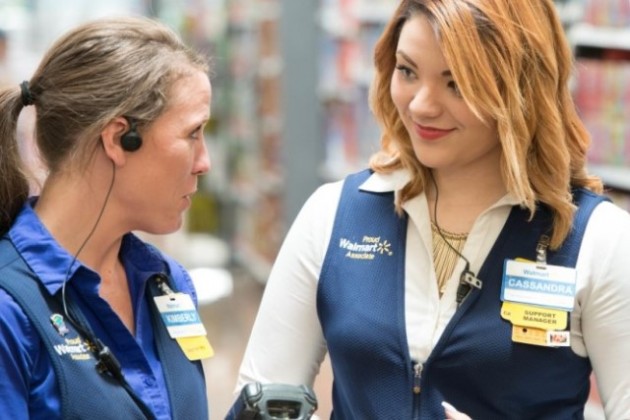 The roles, which will be a mix of part time and full time jobs, would be hired at across more than 250 Walmart and Sam’s Club distribution centers, fulfillment centers and transportation offices, the retailer said in a statement.

Walmart said the average wage for supply chain workers would be $20.37 per hour againt the company’s announcement of $15.25 an hour average wage pay in February.

The move by Walmart comes as retailers across the U.S. were worried that they will not have enough workers in stores and warehouses during the holiday shopping season because of the nationwide labor shortage due to the pandemic, prompting them to raise wages this year, Reuters reported.

Walmart is conducting special hiring events on September 8-9 to recruit associates in all supply chain locations.

“We will be filling a wide range of roles, including order fillers, freight handlers, lift drivers, technicians and management positions. These positions will be permanent roles and will be offered in both full- and part-time capacities,” says Joe Metzger, Executive Vice President of Supply Chain Operations, Walmart U.S. and Karisa Sprague, Senior Vice President, People, Supply Chain, Walmart U.S. 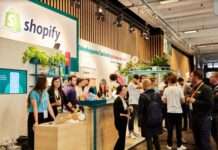