US-based retail giant Walmart, which owns a majority stake in South Africa’s Massmart, has proposed to buy the remaining stake in the retailer at 62 rand ($3.65) each. 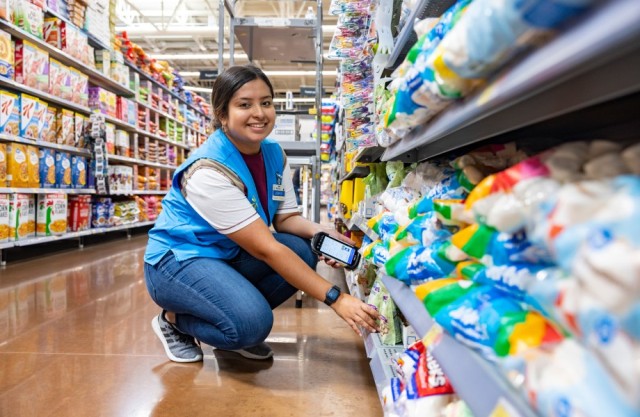 Massmart said the deal would result in the delisting of Massmart if the offer is made and implemented.

Massmart said sales from operations for the 26 weeks to 26 June 2022 of R38.1 billion represented an increase of 1.9 percent, with comparable store sales increasing by 4.3 percent. Gross margin from operations decreased by 95bps to 19.6 percent, while operations expenses grew at 4.4. Sales from online platforms grew by 50 percent compared to the prior year period and Gross Merchandise Value (GMV) increased 108 percent.

Massmart has announced CEO Mitchell Slape will step down from his role as Massmart CEO on 31 December 2022, after taking up the role in 2019. Jonathan Molapo will be the new CEO, effective 1 January 2023. At present, Jonathan Molapo is Chief Operating Officer of Massmart since January 2022.

Mitchell Slape played a key role in initiating Massmart’s turnaround since his appointment to lead the business in September 2019. Notable achievements under Mitchell Slape’s leadership include resetting the cost base by removing R1.9 billion in non-payroll costs, leading the disposal of non-core assets, rationalising the Group-wide supply chain, revitalising the Game store proposition and initiating an intensified e-commerce investment program.