Singapore-headquartered Sea Ltd’s Shopee has launched a recruitment campaign for vendors to sell on Shopee India and is enhancing hiring in the country. 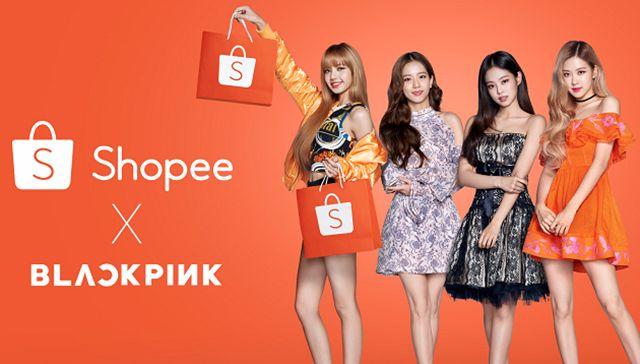 Shopee is coming to India, announces a video posted earlier in August that promises free shipping and no commission fees for sellers and buyers, which linked to a recruitment form for sellers.

Sea has a team in India. See does not currently offer e-commerce services in the country.

Shopee posted a slew of India job ads in recent weeks for positions ranging from seller operations to compliance, but has not launched a localized app or website.

The $172 billion Southeast Asian group has found success in India with its game Free Fire, which it describes as the highest-grossing mobile game in the country.

Shopee’s cautious move into India follows an expansion into Latin America, with the e-commerce firm launching in Chile, Mexico, and Colombia earlier in 2021 after becoming the most-downloaded app in Brazil.

Shopee is the dominant player in e-commerce in Southeast Asia, according to market researchers, bringing in $1.2 billion globally in revenue for the quarter ending June 30. 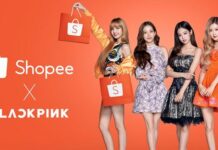 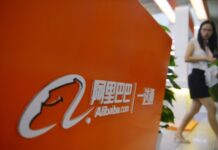 Alibaba to invest $15.5 bn in support of common prosperity