Indian startup FSN E-Commerce Ventures, which runs beauty company Nykaa, has priced its initial public offering (IPO) at 1,085 rupees to 1,125 rupees per share, giving it a valuation of as much as $7.11 billion. 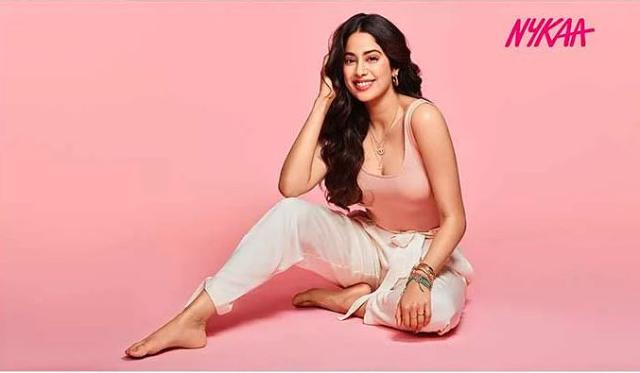 The company aims to raise nearly $500 million through a three-day IPO subscription starting from Oct. 28 to Nov 1. The IPO involves issuing new shares worth up to 5.25 billion Indian rupees ($70.13 million) and offering up to 43.1 million of its existing shares, Reuters reported.

The company’s investors include private equity firm TPG, Fidelity and Indian film actress Alia Bhatt. Nykaa will use the IPO proceeds to set up new retail stores, fund capital spending and repay debts, according to the prospectus.

Other Indian startups to enter the IPO market include Paytm, which is backed by Berkshire Hathaway-backed, and hospitality company Oyo Hotels and ride-hailing firm Ola, which are both backed by SoftBank.