India-based e-commerce platform Meesho has shut down its grocery business Superstore in more than 90 percent of cities (except Nagpur and Mysuru), and nearly 300 employees have lost jobs, according to media reports. 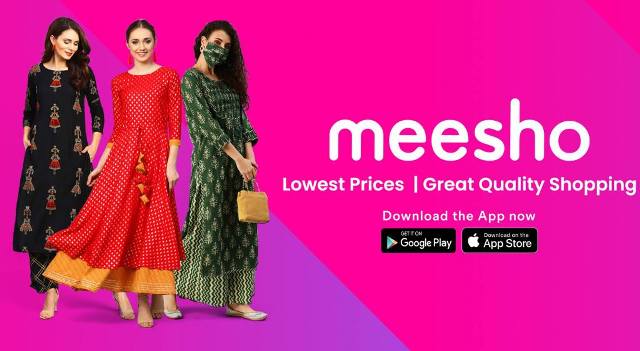 Meesho offered a two-month salary as a severance package to those laid off.

Meesho rebranded Farmiso to Superstore in April in order to highlight its focus on offering daily essentials in Tier 2 markets and beyond.

Meesho also terminated job of more than 150 employees, mostly from Farmiso, as part of its integration of its grocery business within the core application.

The social commerce platform earlier removed more than 200 employees in the first wave of the Covid pandemic.

Vidit Aatrey, Founder and CEO, Meesho, had said that the company looks forward to integrating Meesho Superstore with its core app.

“What started as a pilot in Karnataka is seeing positive traction across six states. Driven by our user-first mindset, the integration will provide Meesho users a unified shopping experience, while giving us an opportunity to drive stronger synergies across areas such as customer acquisition, technology and product and talent,” he had said in a statement.

Meesho launched a pilot in Karnataka to make online grocery shopping affordable, and the company aimed to make Superstore available in 12 states by the end of 2022.

Meesho recently reached 100 million transacting users. Since March 2021, the transacting user base on the platform has surged 5.5 times while the assortment has grown 9X to 72 million during the same period.