DoorDash announced the acquisition of Finland-based rival Wolt Enterprises in an all-stock deal valued at about 7 billion euros ($8.09 billion). 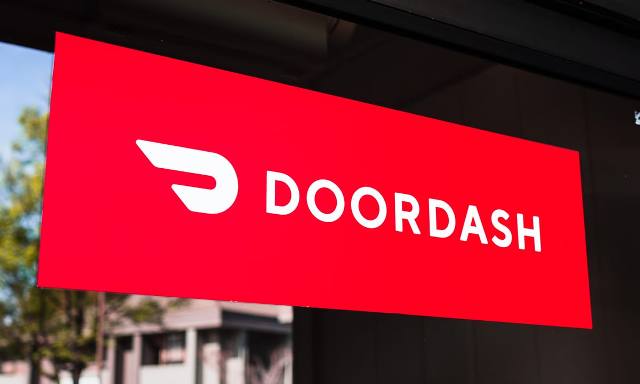 DoorDash, the biggest U.S. food delivery firm, is aiming to expand into Europe with the acquisition of Wolt.

Tony Xu is the Co-founder and CEO of DoorDash. Miki Kuusi is the Wolt Co-Founder and CEO. Miki Kuusi will run DoorDash International, reporting to Tony Xu, following the close of the acquisition.

The acquisition will help DoorDash enter 22 additional markets, including Germany, Serbia, Croatia, Denmark and Sweden, as well as a beat on third-quarter revenue. Wolt has a team of over 4,000 employees.

Wolt, since its first delivery in Helsinki, Finland, in 2015, has grown to expand in Europe and Asia and has over 30,000 restaurant and retail partners.

The company had more than 2.5 million monthly active users, as of Sept. 30, while DoorDash exited third quarter with over 9 million members using its subscription service.

“Joining forces with Wolt will allow us to accelerate our international growth, while elevating our focus on the U.S.,” DoorDash Chief Executive Tony Xu said in a statement.

Wolt and DoorDash said they expect combined adjusted core earnings to be between breakeven and $500 million in 2022, with the deal expected to close in the first half of next year.