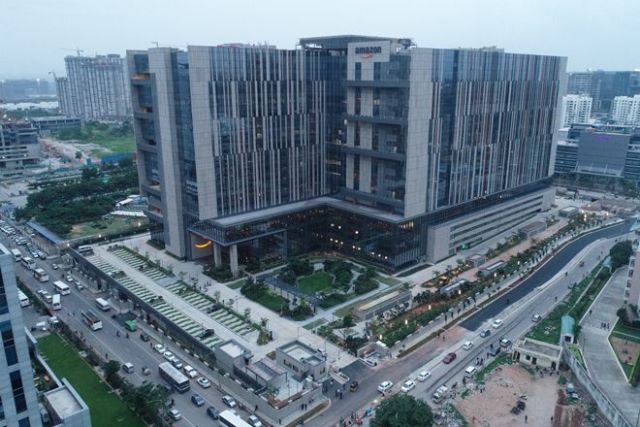 The new facility — spread over 9.5 acres of land — will house 15,000 of its employees in India. The new center has 15,000 work points across 1.8 million square feet in office space, built on 3 million square feet of construction area. This is Amazon’s single largest building in the world in terms of total area, said Amazon Vice President of Global Real Estate and Facilities John Schoettler.

“We have eight buildings in Hyderabad with 4 million square feet of office space. We will be migrating some of the employees out of some of those facilities to the new campus. So far as of today, we moved around 4,500 to the new campus,” he told reporters.

This is the only Amazon-owned campus outside the US. The move strengthens Amazon’s focus on talent in India, where the company has over 62,000 full-time employees.

The Hyderabad campus is the largest technology base outside Amazon’s headquarters at Seattle. The employees in Hyderabad include software development engineers, machine learning scientists, product managers, finance and many other functions, Amazon India Senior VP and Country Manager Amit Agarwal said.

Amazon has already announced $5 billion investments in India, and another $500 million in food and retail.

Amazon has 500,000 sellers in the marketplace selling nationally, and has signed up 50,000 for exports. The cumulative exports on Amazon.com in the global marketplaces since launch have crossed $1 billion and will reach $5 billion in the next three years. 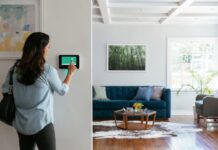