Amazon.com Inc, the world’s largest online retailer, said it will increase average starting pay to more than $19 per hour from $18 per hour to its warehouse and transportation workers. 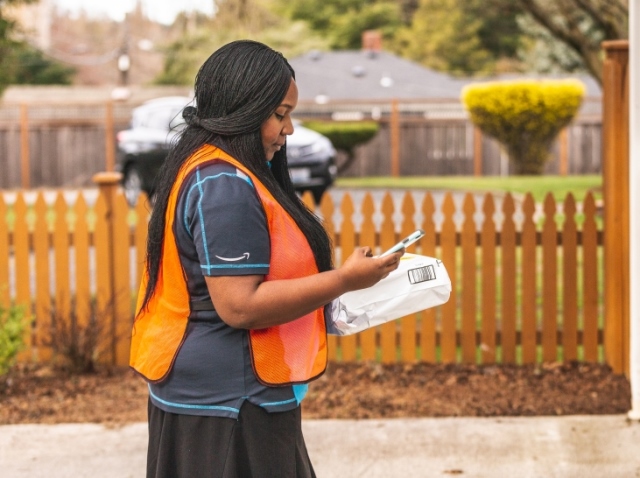 The wage hike for front-line employees in customer fulfillment and transportation would help the e-commerce major attract and retain workers in a tightening U.S. labor market as the peak season for gifting gets underway.

Amazon.com said the pay hikes would cost the company nearly $1 billion over the next year.

Amazon.com’s front-line employees will earn between $16 and $26 per hour depending on their position and location in the United States.

“Continuing to invest in pay, providing easy access to earned wages at any time during the month, and offering great benefits and career advancement opportunities are all part of our long-term efforts to be the best employer in the world,” John Felton, Amazon’s Senior Vice President of Worldwide Operations, said in a news statement.

The company is battling soaring inflation and high employee turnover as workers seek higher wages to meet the rising cost of living.

Amazon had over 1.5 million full and part-time employees globally as of the quarter ended June 30, with a majority of workers in the United States.