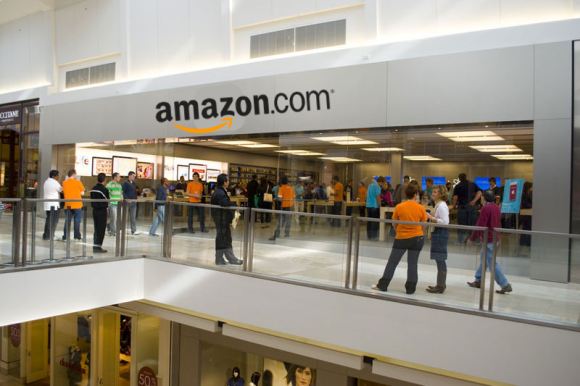 Online market space Amazon has emerged as the largest online store in India in 2015, adding over 55,000 new products to its inventory per day.

Amazon.in was also listed as the most visited e-commerce site this year by comScore with 70 percent of their traffic coming from mobiles.

“The year 2015 has been another great year for us and we are humbled by the response received from both, the customers as well as sellers. We saw 250 percent percent growth in our seller base and emerged as the most visited site twice this year,” said Amit Agarwal, vice president and country manager of Amazon India.

“We also received 65 percent orders from Tier 2 cities and below and 70 percent of our traffic came from mobile. We believe our focus on working backwards from customer needs and innovating on the three things that matter to customers — selection, low prices and convenience — is paying us rich dividends,” Agarwal added.

Numerous innovations such as adding Sunday and morning delivery to the existing delivery services, the service partner programme, global selling programmes for sellers and rural distribution centres also played a significant role in strengthening Amazon’s position in India this year.

KiranaNow was launched on a pilot basis in Bengaluru with the aim to provide maximum convenience to customers when shopping for their everyday needs. The pilot will be a key focus and investment area for the company next year.

AmazonBusiness.in was started early this year as a member-only website, offering frequently purchased business supplies and products in bulk quantities at wholesale prices to small and medium businesses. It is currently running in the pilot stage in Bengaluru and Mangaluru. 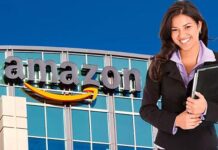