American retail giant Amazon.com is in advanced talks to buy 10 percent stake in India’s Future Retail as part of the strategy to strengthen presence in one of the world’s fastest-growing retail markets, Bloomberg reported. 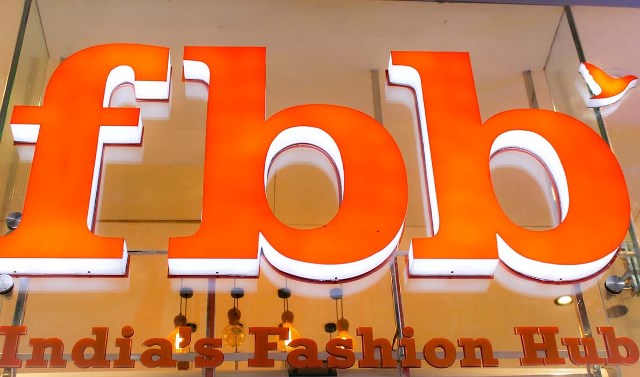 Future Group, India’s No. 2 retailer by turnover, is seeking a valuation of about 20 billion rupees or $281 million from Amazon for the stake. The retail group currently operates more than 900 stores in India and owns nine supermarket brands, including Big Bazaar.

The deal will give the Jeff Bezos-controlled retail major an edge over rival Walmart and the planned e-commerce venture of Mukesh Ambani.

Deloitte expects India’s e-commerce market to more than treble to $84 billion between 2017 and 2021.

Amazon started embracing brick-and-mortar stores in the United States after its purchase of high-end grocer Whole Foods Market for $13.7 billion in 2017.

Amazon.com to offer permanent jobs to 70% of U.S. employees