Amazon.com is set to acquire iRobot, maker of the robotic vacuum cleaner Roomba, in an all-cash deal for about $1.7 billion. 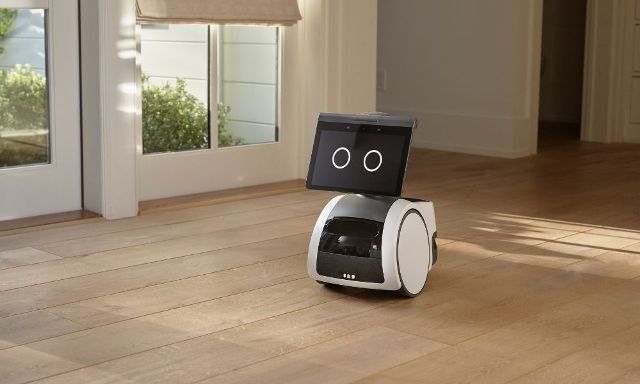 Amazon, as part of the strategy of the world’s largest online retailer to expand its stable of smart home devices, will pay $61 per share, valuing iRobot at a premium of 22 percent to the stock’s last closing price of $49.99.

The acquisition follows through on a vision that Amazon outlined in 2021. Amazon Senior Vice President Dave Limp told reporters, “In five to 10 years, we believe every home will have at least one robot that will become a core part of your everyday life.”

iRobot CEO Colin Angle likewise has said homes should have myriad devices that communicate with each other and one day address social challenges such as eldercare.

Amazon already has its virtual assistant Alexa; Ring, which it acquired to further home security; and a smart thermostat, giving it a range of products in the internet of things category, said Ethan Glass, an antitrust expert with law firm Cooley LLP.

Amazon said it would continue to supply iRobot products to other retailers and keep them compatible with other companies’ voice assistants.

Devices make up a fraction of overall sales at Amazon. It recently launched a canine-like robot called Astro.

Roomba vacuums, costing as much as $1,000, collect spatial data on households that could prove valuable to companies developing smart home technology.

The acquisition comes at a time analysts expect cash-rich technology companies to go on an M&A spree to take advantage of low valuations due to growth pressures. Amazon has cash and cash-equivalents of more than $37 billion and announced a deal last month to buy primary care provider One Medical.

“It seems like CEO Andy Jassy is going to employ M&A more than predecessor Jeff Bezos and it makes more sense to me now that Amazon is bigger and has more cash,” said D.A. Davidson analyst Thomas Forte.

If the deal falls through, Amazon would be required to pay iRobot a $94 million termination fee. On completion of the deal, Angle would remain iRobot’s CEO.

Amazon buys One Medical for $3.9 bn in digital healthcare push 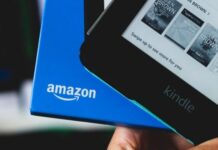