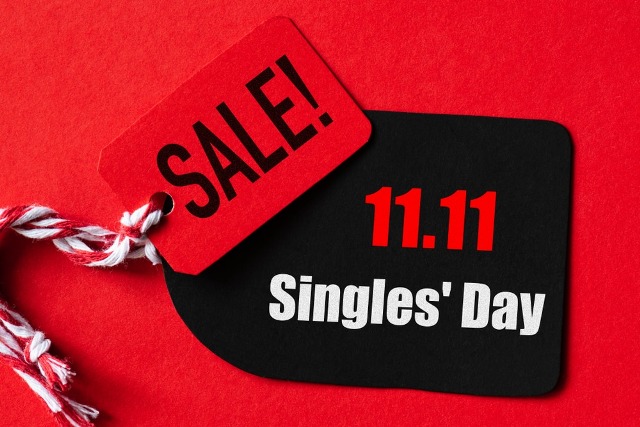 This year’s shopping extravaganza comes a week after Alibaba lost almost $76 billion of its market value following China’s suspension of the $37 billion listing of Ant Group, the financial technology firm Alibaba owns a third of.

It also takes place as China experiences an economic rebound after getting the spread of the novel coronavirus under control within its borders, following the virus’ emergence in the central city of Wuhan late last year.

The company will calculate gross merchandise volume (GMV) over the full 11-day period, as opposed to the usual 24 hours.

Alibaba has said it will introduce more than 2 million new products, double last year’s amount. Other companies such as Douyin – the Chinese version of Beijing ByteDance Technology’s TikTok – JD.com and Pinduoduo Inc are also holding their own Singles Day shopping events.

JD.com, which started its shopping promotions on Nov. 1, said it recorded 200 billion yuan worth of sales by nine minutes after midnight on Wednesday, while electronics retailer Suning.com Co Ltd – part-owned by Alibaba – said it made 5 billion yuan in sales in the first 19 minutes of the day.

Analysts expect this year to be a boon for luxury brands, as Chinese consumers accustomed to going overseas to buy high-end goods are now stuck at home due to coronavirus border closures.

Alibaba first launched the shopping event in 2009 and has made it the world’s biggest online sales festival, eclipsing Cyber Monday in the United States. Last year, it recorded $38.4 billion in GMV on the day.

Pop star Katy Perry made an appearance at the company’s gala for the first time late on Tuesday, via livestream, as travel restrictions on outside visitors remain in place in China. 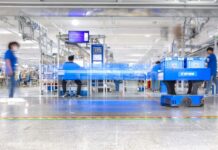 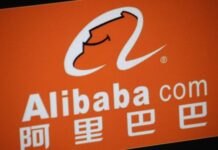 Alibaba to invest $1.4 bn in AI and IoT business 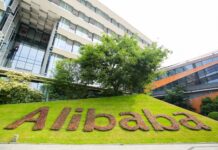