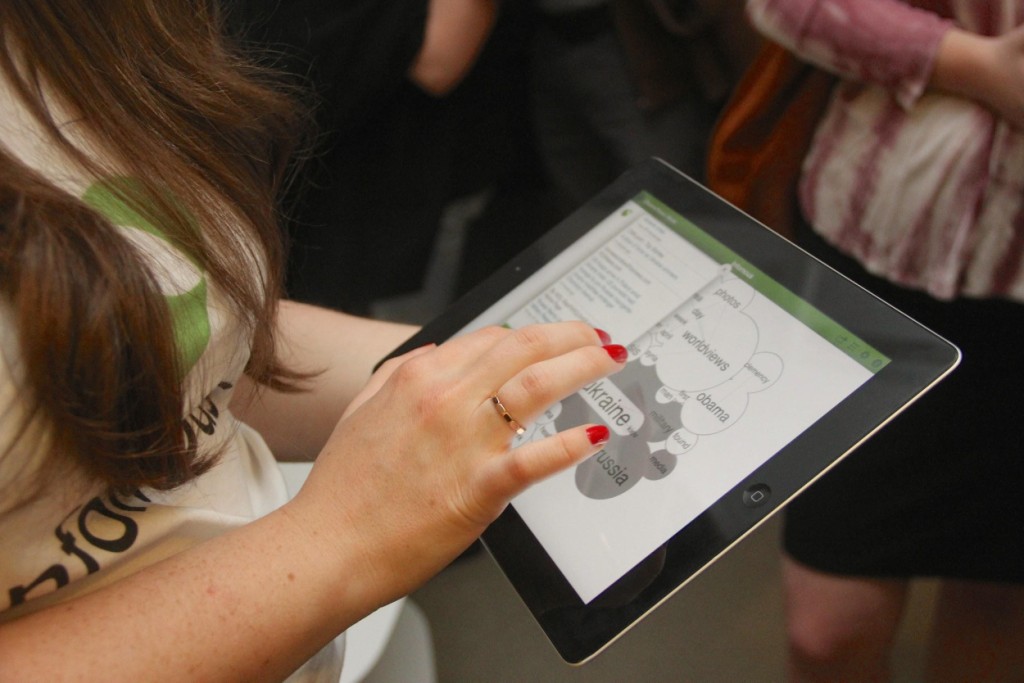 Google services, including YouTube, Gmail and Google Drive, were restored for most users on Monday, following a global outage that affected thousands.

Google’s website that logs outages said the services that were affected for nearly an hour should be restored for most users, Reuters reported.

“Today, at 3.47AM PT Google experienced an authentication system outage for approximately 45 minutes due to an internal storage quota issue. Services requiring users to log in experienced high error rates during this period. The authentication system issue was resolved at 4:32AM PT. All services are now restored. We apologise to everyone affected, and we will conduct a thorough follow up review to ensure this problem cannot recur in the future,” Google spokesperson said in an email.

The company has some of the most widely used services in the world. YouTube records over 2 billion logged-in users each month, with people watching over a billion hours of video on its platform.

“We’re back up and running!,” the video platform said in a tweet. It had earlier tweeted that many users were having issues accessing YouTube.

According to outage monitoring website DownDetector, more than 12,000 YouTube users were affected in various parts of the world, including the United States, Britain and India.

Outages on select Google apps are not uncommon, but Monday’s outage affected all its popular services, including Google Hangouts, Google Chats and Google Meet, products that people have used extensively during the COVID-19 pandemic.

According to Downdetector, YouTube, Google, Google Meet, Google Hangouts, Google Play and Gmail were down.

With Gmail, nearly 15 percent faced problems with the website, 79 percent had problems in logging in while 14 percent mentioned messages issues.

Google was earlier hit by a significant outage in August this year, which also took down its suite of online services and YouTube. Its products also experienced a smaller outage last month.