Clubhouse has removed its invite system so that anyone can join the live audio app platform without an invitation. 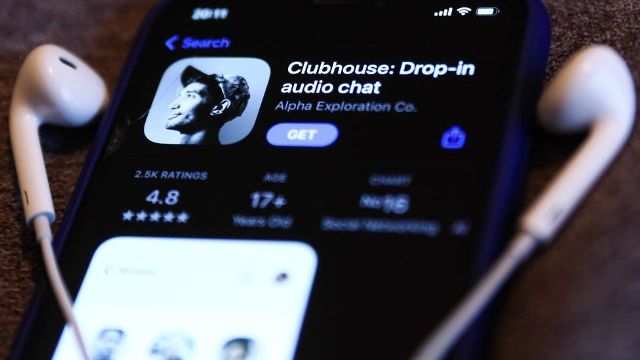 The social app based in San Francisco, which saw explosive early growth during the COVID-19 pandemic, previously required people to be invited by an existing user or request to join a waitlist.

Clubhouse said in a blog post that it had always planned to open up the app but that invites had been a way of tempering user numbers.

The new release is out today on iOS and Android, and we’ll be shipping big new updates for you every 1-2 weeks, Clubhouse said.

Discord has launched Stages, where one speaker “on stage” can speak to many people at once.

Clubhouse said it added 10 million people since launching on Android in May. Estimates from analytics firm Sensor Tower found the app had reached about 7.8 million global installs in June, up from 3.7 million the previous month.

Clubhouse said the number of daily rooms has grown from 50,000 to half a million. Clubhouse said it has seen 90 million DMs sent since launching Backchannel last week. The average listener now spends over an hour a day on Clubhouse.

The company, which said its team had expanded since January from 8 to 58 people, launched a direct messaging feature last week.