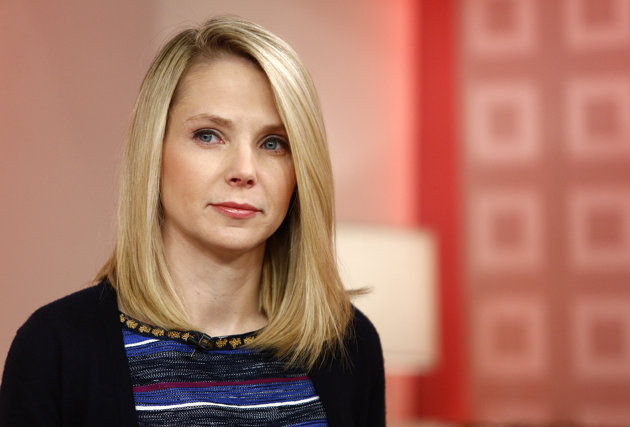 Digital media company Yahoo said its revenue rose 6.8 percent to $1.23 billion in the third quarter of 2015.

The Sunnyvale, California-based Yahoo signed a search advertising deal with rival Google, providing a potential boost to CEO Marissa Mayer’s efforts to turn around the company.

The deal with Google, a unit of Alphabet, builds on an existing search partnership Microsoft under which Yahoo gets a percentage of revenue from ads displayed on its sites.

“As we move into 2016, we will work to narrow our strategy, focusing on fewer products with higher quality to achieve improved growth and profitability,” said Marissa Mayer, CEO of Yahoo.

Yahoo hackers and Russian spies held in US