China on Monday introduced new rules that limit the amount of time under-18s can spend on video games to three hours a week, a move it said was necessary to combat gaming addiction. 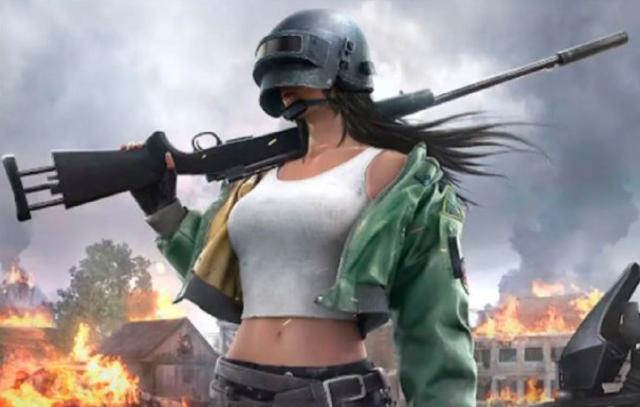 Gaming companies are expected to face financial challenges in the wake of the new rules in China.

Need for the new rule

The new rules place the onus on implementation on the gaming industry and are not laws per se that would punish individuals for infractions, Reuters reported.

China is the world’s largest video games market. Authorities in China worried for years about addiction to gaming and the internet among young people, setting up clinics which combine therapy and military drills for those with gaming disorders.

Rising rates of nearsightedness were also cited as a concern in 2018.

The National Press and Publication Administration (NPPA), the regulator which approves video game titles, said on Monday the new rules were a response to growing concern that games affected the physical and mental health of children.

About 62.5 percent of Chinese minors often play games online, and 13.2 percent of underage mobile game users play mobile games for more than two hours a day on weekdays, according to state media.

Chinese regulators have also targeted the private tutoring industry and what they see as celebrity worship in recent weeks, citing the need to ensure the wellbeing of children.

In 2017, Tencent Holdings said it would limit play time for some young users of its flagship mobile game Honor of Kings, a response to complaints from parents and teachers that children were becoming addicted.

A year later, citing concerns over growing rates of myopia, Beijing said it was looking at potential measures to restrict game play by children and suspended video game approvals for nine months.

In 2019, it passed laws limiting minors to less than 1.5 hours of online games on weekdays and three hours on weekends, with no game playing allowed between 10 p.m. to 8 a.m. It also limited how much minors could spend on virtual gaming items each month, with maximum amounts ranging from $28 to $57, depending on the age.

In addition, minors were required to use their real names and national identification numbers when they logged on to play and companies like Tencent and NetEase, set up systems to identify minors.

In July, Tencent rolled out a facial recognition function dubbed midnight patrol that parents can switch on to prevent children from using adult logins to get around the government curfew.

The new restrictions forbid children under 18 to play online games from Monday through Thursday, effective Sept. 1. They can only play for one hour, between 8 and 9 p.m., on Fridays, Saturdays, Sundays and public holidays.

Online gaming companies must ensure they have put real name verification systems in place, and all titles will eventually need to be connected to an anti-addiction system being set up by the NPPA.

NPPA told state news agency Xinhua it would increase the frequency and intensity of inspections of online gaming companies to ensure time limits were put in place.

The regulator will also step up measures to punish gaming firms that violate the rules and has increased penalties given after inspections, noting that more than 10,000 gaming titles were reviewed last year.

It noted minors could still use their parents’ accounts to bypass the restrictions and said parents and schools also need to step up supervision. 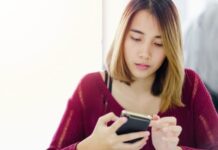 7 action games for Android to keep the adrenaline rush up