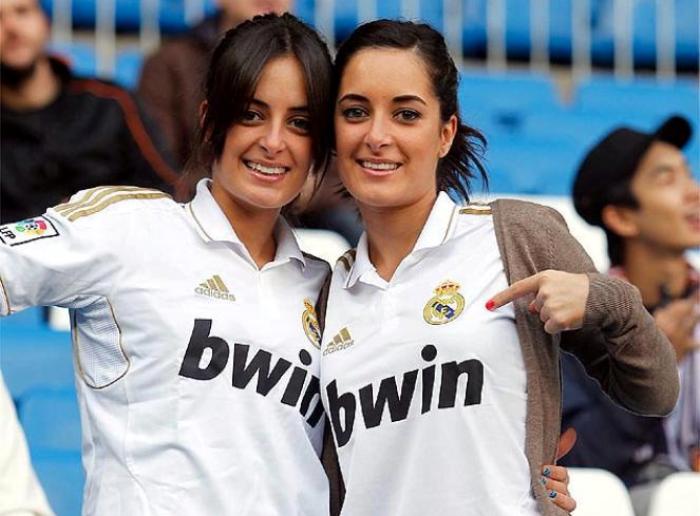 The presence of an element of surprise makes online campaigns about humanitarian crises more successful in engaging the public, says a study.

The researchers found that information from most non-news sources – including blogs and social media – was frequently rejected by many in the study for being inaccurate or biased.

“My findings suggest that the internet is not a magic bullet for getting people engaged with or caring about humanitarian issues or crises,” said researcher Martin Scott, lecturer at University of East Anglia in England.

High-profile examples of the use of social media in humanitarian campaigns, such as One Billion Rising, Kony 2012, and the Enough Food for Everyone IF campaign, have drawn attention to the potential role of the internet in enabling public mobilisation and activism in response to suffering in other countries.

However, little is known about the role of more everyday uses of the internet in encouraging a sense of connection with, or awareness of, people suffering in distant places.

Participants reacted much more positively to campaigns and information from less-known organisations, such as Charity Navigator – which helps people make decisions about how and where they donate their money – Poverty.com and the Overseas Development Institute, compared to well-known charities like Oxfam, Christian Aid and Save the Children.

The findings suggest that audiences have become accustomed to, and are often dismissive of, traditional campaigns and appeals.

When the participants in this study did respond positively, it was when they were unfamiliar with the organisation or not sure how to deal with the information they were getting.

“We cannot respond to every humanitarian appeal we see on television or online. So I’m interested in why we respond to some appeals and campaigns and not others, and in particular, whether there is anything special about the internet which makes people more or less likely to engage with a campaign. These results suggest that there is not,” Scott noted.

The study was published in the journal International Communication Gazette. 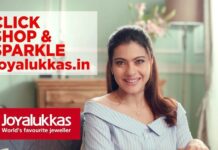