Wix.com, which helps small businesses build and operate websites, announced a plan to sharply reduce costs by $150 million a year. 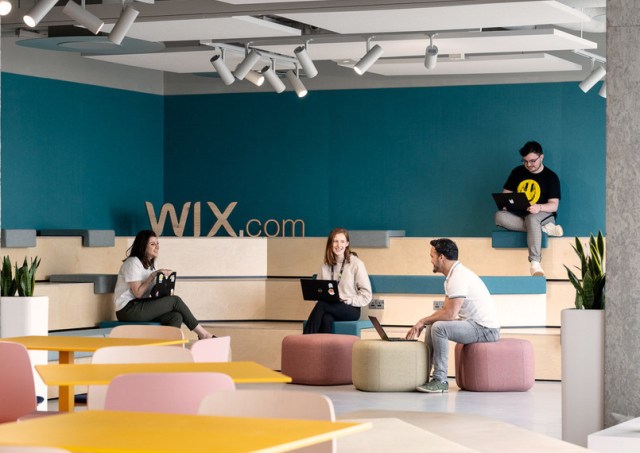 Under a three-year plan, Wix said it would take cost-cutting measures, including in its labour force, aimed at raising free cash flow and accelerating margin expansion. About 20 percent of the annualised savings are expected to be realized already in 2022.

For the third quarter, Wix estimated revenue of $341 million to $345 million, representing annual growth of 7 percent to 8 percent.

Wix noted the estimates included the impact of closing operations in Russia and foreign exchange effects.