Roposo crossed more than 100 million users on the Play Store to cement its position as India’s #1 short video app. 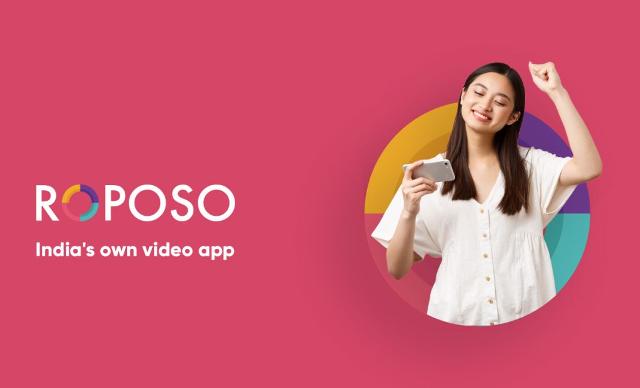 The first and only Indian short video app to reach this milestone, Roposo was already the number 1 social app on the Play Store in June 2020 amidst emerging demand from consumers for made in India apps.

“Between Glance and Roposo, we have two of the largest #MadeInIndia platforms that collectively reach 40 percent of India’s smartphone users. We hope to build upon this success and help establish India as a major digital hub alongside the US and China,” said Naveen Tewari, founder and CEO of InMobi Group.

Glance now has two of the largest content platforms in the country that are #MadeInIndia and collectively reaches 40 percent of India’s smartphone users. Roposo is available in 12 Indian languages and has more than 2 billion video views daily. 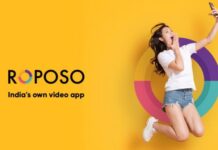