India-based microblogging platform Koo is planning to increase the number of employees to over 500 in the next one year, PTI reported. 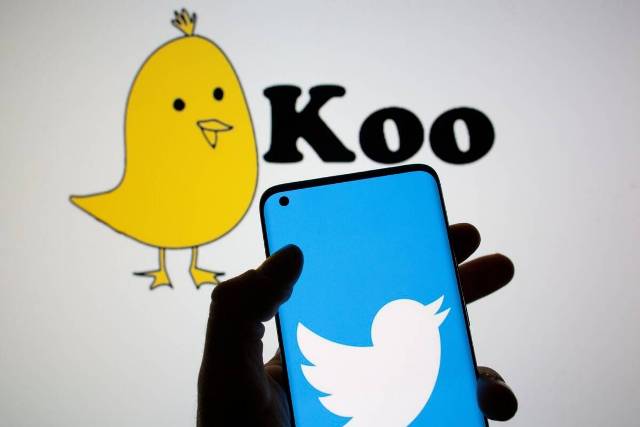 Koo, one of the emerging rivals of US-based Twitter, aims to hire employees for its engineering, product and community management teams.

At present Koo, which has scripted phenomenal growth with a user base touching the 1 crore-mark, has 200 employees on its rolls.

“We are 200 people, and we will reach at least 500 people in the next one year as we hire primarily in areas such as engineering, product and community management,” said Koo co-founder Aprameya Radhakrishna.

Other areas of hiring include government relations, and marketing, brand marketing among others, but these will comprise smaller teams.

Founded by Radhakrishna and Mayank Bidawatka, Koo was launched last year to allow users to express themselves and engage on the platform in Indian languages.

It supports multiple languages including Hindi, Telugu and Bengali, among others.

Koo’s user base touched the 1 crore mark last month and the platform has ambitious targets to reach 10 crore users over the next one year.