Twitter has agreed to acquire social media app Squad that enables people to hang out with friends via video chat and screen-sharing. 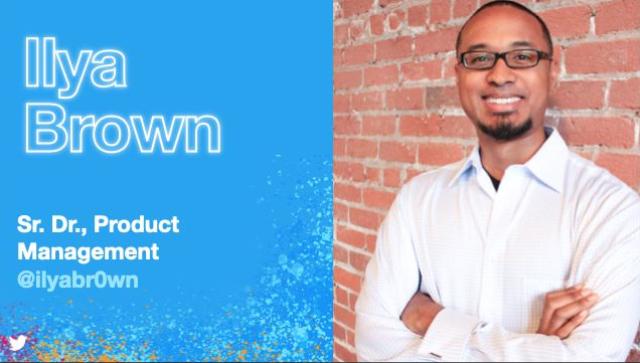 San Francisco, CA-based Squad app will shut down on Saturday and the users have already been notified about this.

“Excited to share that the @squad team is joining @Twitter to help us bring new ways for people to interact, express themselves, and join in the public conversation,” Twitter’s VP of product, Ilya Brown, said in a tweet on Friday.

“Squad’s team brings a deep understanding of how people participate in interactive audio and video conversations – an important pillar in the spectrum of conversations we’re looking to serve on Twitter,” Ilya Brown added.

Media reports earlier indicated that Twitter may shut down its live-streaming service Periscope after the Squad acquisition.

The Squad team will join Twitter’s product, design, and engineering teams and help accelerate our work to bring people new and creative tools to start and join conversations on the service.

Squad raised $7.2 million in venture capital during the first round of funding. The round was led by First Round Capital with participation from Betaworks, Y Combinator, Alpha Bridge Ventures, Day One Ventures, Jane VC, Gina Bianchini, and Sebastian Gil, the 4th employee at Snapchat.