Elon Musk-promoted Twitter Inc temporarily closed its offices on Friday after telling employees they will be informed by email later in the day whether they are being laid off. 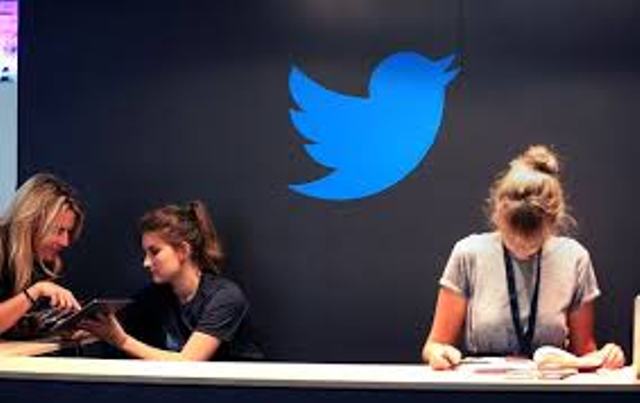 The social media company said in an email to staff it would tell them by 9 a.m. Pacific time on Friday (12 p.m. EDT/1600 GMT) about job cuts, Reuters news report said.

“In an effort to place Twitter on a healthy path, we will go through the difficult process of reducing our global workforce on Friday,” Twitter said in an email sent to its employees on Thursday.

Elon Musk, the world’s richest person in terms of market cap, is looking to cut around 3,700 Twitter staff, or about half the workforce, as he seeks to slash costs and impose a demanding new work ethic.

Twitter, which was acquired by Elon Musk last week, said in the email that its offices would be temporarily closed and all badge access suspended in order to help ensure the safety of each employee as well as Twitter systems and customer data.

Some employees tweeted their access to the company’s IT system had been blocked and feared whether that suggested they had been laid off.

Some of its employees filed a class action lawsuit on Thursday against Twitter, saying the company was conducting mass layoffs without providing the required 60-day advance notice, in violation of federal and California law.

The lawsuit also asked the San Francisco federal court to issue an order to restrict Twitter from soliciting employees being laid off to sign documents without informing them of the pendency of the case.