InfotechLead
Home Digital Twitter Blue is available at a discount

Twitter Inc started offering an annual plan for its subscription service called Twitter Blue, which includes its verified badge, at a discount to its monthly price. 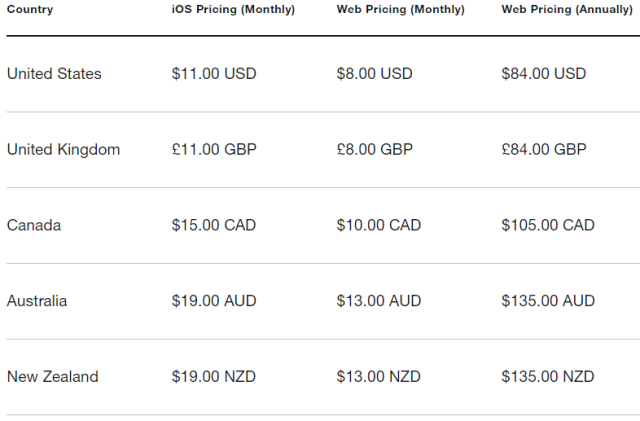 Twitter users can subscribe to the service for an annual price of $84, instead of a monthly subscription price of $8 on the web and $11 on Apple devices.

The discount would be available in countries including United States, Canada, United Kingdom, Japan, New Zealand and Australia, Twitter

Earlier in December, Elon Musk said that Twitter’s Basic blue tick will have half the number of advertisements and the social media platform will offer a higher tier with no advertisements by next year.